The expressway is among the busiest roads in Islamabad, carrying the city’s massive traffic for the past few years. It is also an essential link between Punjab, Azad Kashmir, and Khyber Pakhtunkhwa as it relates to G.T. Road at Rawat. However, the four-lane highway transformed into a two-lane road at Korang Bridge, creating massive traffic congestion. The slow-moving trucks and high traffic levels on the road have increased the gridlock.

To overcome the gridlock and provide ease to the local folks, the Government has decided to start expansion work on Islamabad Expressway. The road, which begins from Faisal Mosque, has already been widened till Koral and PWD stop. However, after PWD, traffic gets congested. Therefore, the main thoroughfare will be further expanded from PWD to G.T. Road. Besides expanding the expressway, the construction of the Sohan bridge is also part of the project. Recently, The Capital Development Authority (CDA) had called for bids from government-run construction firms, to which the Frontier Works Organisation (FWO) submitted a proposal of Rs11bn. The CDA management has accepted the bid as it was considered the lowest bid submitted for the project and ordered to start construction soon.

Nonetheless, the expansion of the Expressway will reduce traffic congestion, fuel consumption, and air pollution and create sufficient livability, job opportunities, and other industrial facilities in the surrounding areas. The present government is focusing on infrastructure development projects to improve cities’ livability and boost regional economic and trade activities. The Expressway expansion project will positively impact the real estate sector as connectivity and mobility to and from these areas will improve, increasing the demand for housing societies and properties nearby. 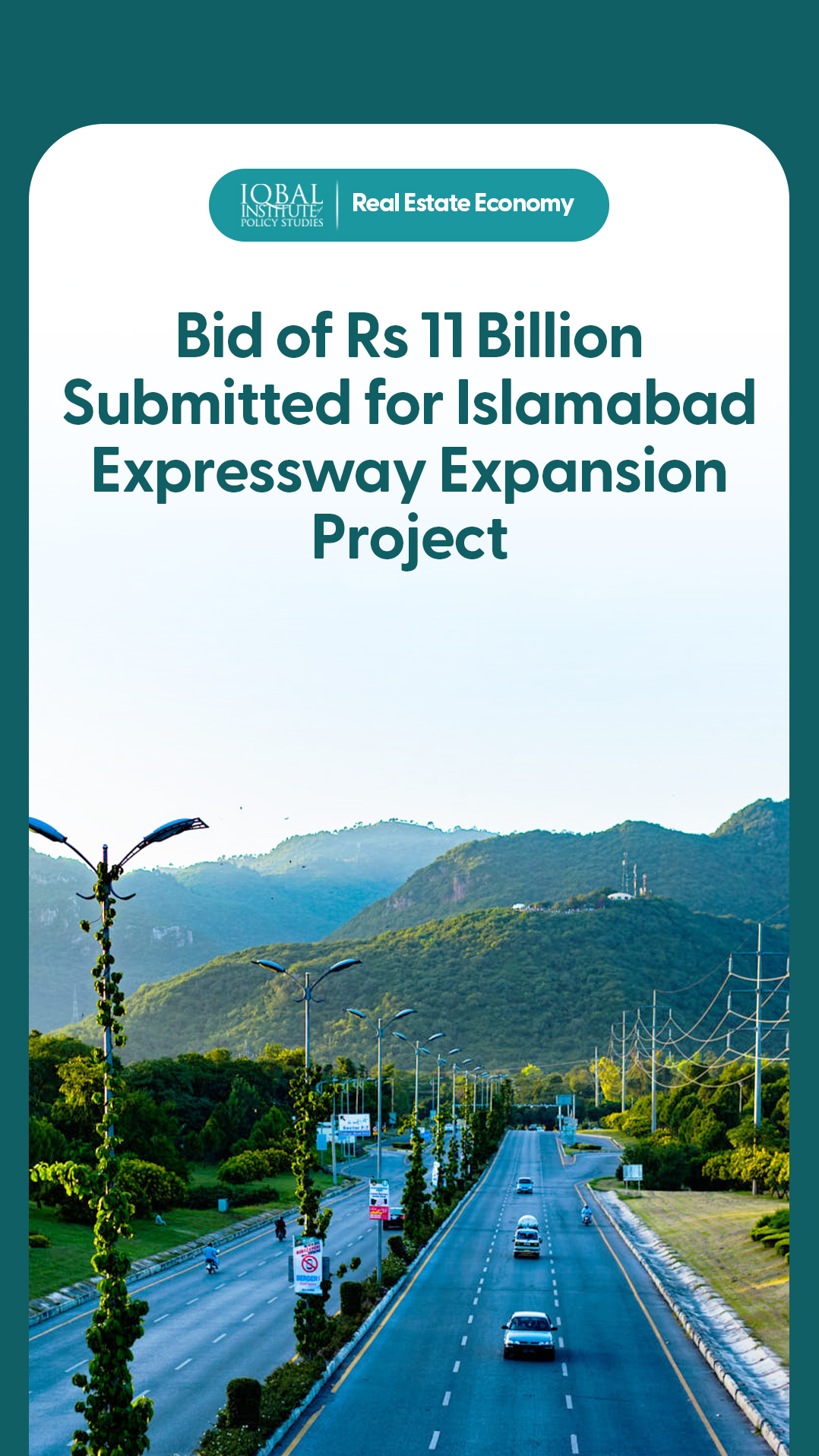 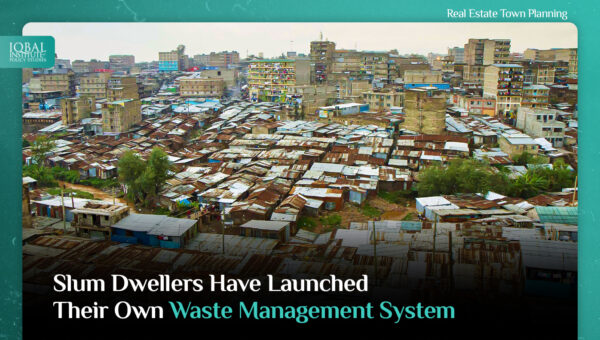 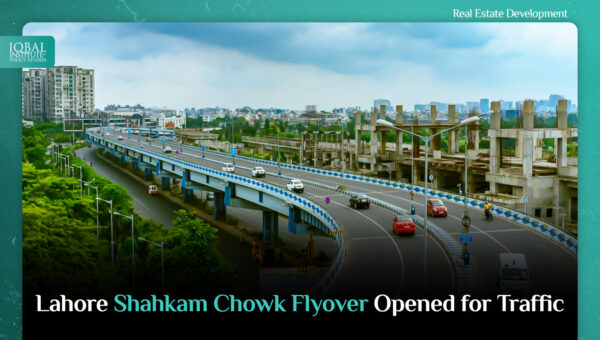 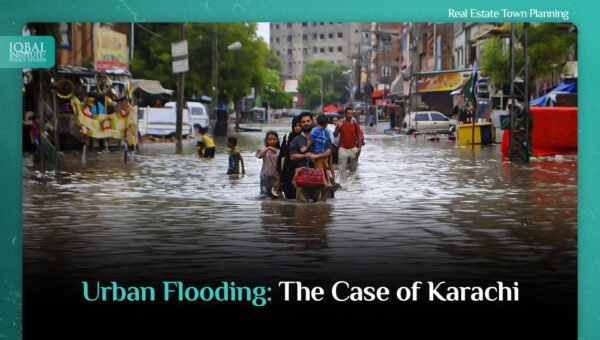