The Government has signed a pact for the privatisation of its remaining state lands to increase its revenue, which will be used for debt retirement and property alleviation. The Privatisation Committee (PC) took an initiative to privatise the dead properties which were rather distorting the state resources. Last year, the committee auctioned five state properties in the federal capital and raised Rs156.45 million to the national exchequer. The committee decided to conduct the auction in two sessions, five state properties were privatised in the first session and the remaining seventeen properties had to be privatised in the next session.

Privatisation in Pakistan is a significant economic reform policy to enhance the growth and economic productivity of the country. The shift from public to private management is a great step that will generate a collection of significant improvements, boosting the efficiency and quality of government activities by profit-seeking behaviour that will lead to cost-cutting and greater attention to customer satisfaction. The privatisation policy aims to generate funds that provide relief to the balance of payments, improve foreign exchange reserves, and retire foreign debt.

However, excessive privatisation in a country generates private monopolies that seek to set higher prices which can exploit consumers. In several industries that perform important public services like health care, privatisation can lead to consumer manipulation. The profit-seeking objective of the privatisation policy is not reliable for every industry like the profit motive is less important in health and public transport, but it can help to increase efficiency in the telecom industry. 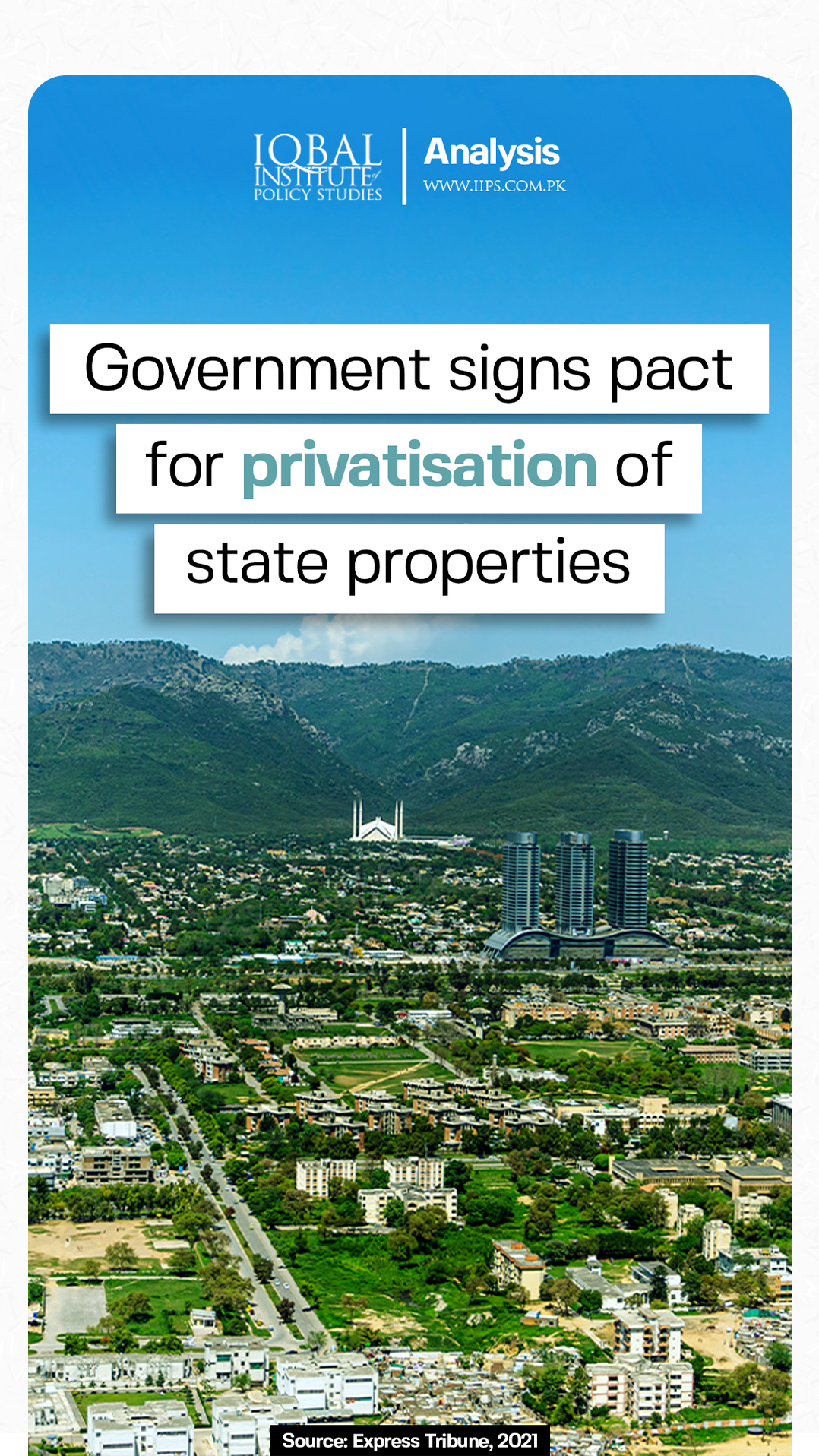 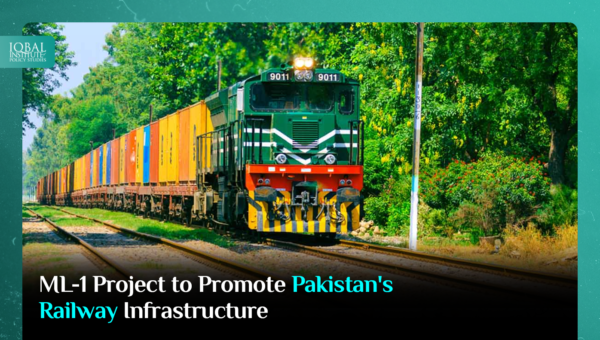 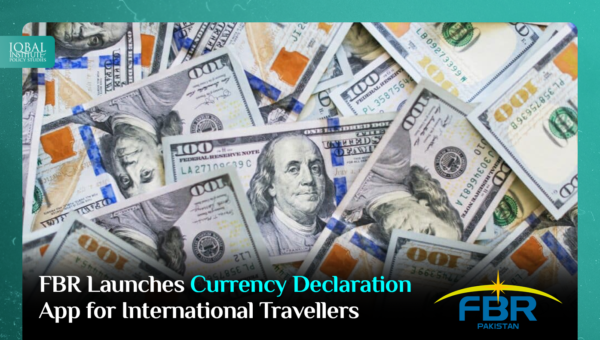 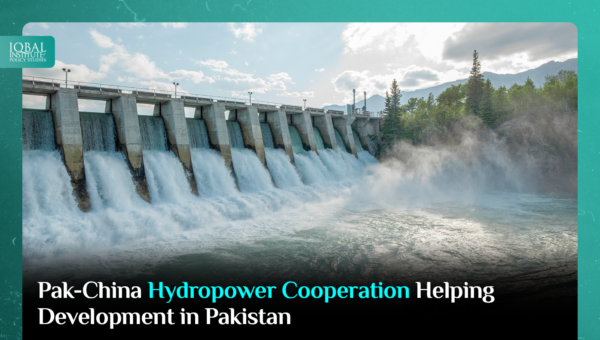