In 1650, there were about 500 million people on earth. By 1804, the population had doubled to 1 billion. In just 123 years, it doubled again to 2 billion. By 1974, it reached 4 billion, and in 2014, it crossed the 7 billion mark. Pakistan’s population has increased six-fold since the first post-independence census held in 1951. This exponential growth in population poses serious challenges for Pakistan’s socio-economic development.

Pakistan is the sixth most populous country in the world with its population estimated at 207.8 million in 2017 (Rana, 2017). With a growth rate of 2.4 percent, it surpasses all other countries in the South Asian region. Pakistan’s population has also increased by six-folds since its first post-independence census in 1951 (Muhammad Asif, 2019). Pakistan has the lowest prevalence rate of contraceptives in South Asia, which has stagnated at 35 percent over the last couple of years. One in five married women in Pakistan does not have access to effective methods of family planning, while weak service delivery systems and cultural norms also serve as roadblocks. Pakistan ran a successful family planning program from 1993 to 1998, but from 2000 onwards, successive governments paid little attention to the subject. Pakistan can learn from its neighbouring countries and other Muslim states which have successfully controlled their population growth rates by adopting an integrated approach towards population control. Without addressing the population challenge, Pakistan will continue to face stagnation and negative growth in its human development index. A holistic approach with inclusion of provincial and other stakeholders is required to form a sound policy and oversee its execution. The reduction in population growth rate is an important enabler for accelerating human development and achieving the Sustainable Development Goals.

Pakistan committed in the London Family Planning Summit 2012 that national contraceptive rates would be increased to 55 percent by 2020. Unfortunately, this commitment stands unfulfilled due to a variety of different reasons. The first issue is budgetary misallocation. In 2020, Pakistan’s health expenditure was a mere 3.2 percent of its GDP and coupled with an ongoing pandemic, it will become increasingly difficult to manage family planning programs. Religious, social, and cultural attitudes have also contributed to the discouraged use of contraceptives in Pakistan. This is an area where we can learn much from our neighbouring countries like Iran and Bangladesh, where scholars in collaboration with the government have not only revived the family planning program but have also experienced positive growth in their literacy rates, alleviation of water shortages, better access to healthcare, and improved services. Another reason for the failure of family planning programs in Pakistan is not attempting to alter the misinformed and hostile attitudes toward family planning. There has also been a lack of political will to engage in this issue. Lastly, while resources are scant in Pakistan, those that have been allocated towards population control have not been utilised effectively. This is particularly evident in the contraceptive delivery service. Pakistan had a CPR of 34 percent, in contrast with India’s 56 percent and Bangladesh’s 62 percent. So, while abortion is illegal in Pakistan, focused efforts on spreading awareness related to contraceptive use is suffering at the hands of misgovernance. (The News, 2020) (Mazari-Hazir, 2020)

Problems Faced Due to Population Explosion

Pakistan has the highest population growth, birth, and fertility rate among the South Asian countries. Despite this, only 52 percent of births are attended by skilled health attendants and the infant mortality rate stands at 57.48 deaths per 1000 births. Many see this population explosion in a positive lens with advocates of a young and rapidly urbanised population in an ageing world, but accelerated economic growth is not around the corner, and with over half the population living on less than two dollars a day, something is not quite right. Changing the population structure is a necessary first step along with investment in health, education, sound economic policies, and good governance. A continuous and high population growth rate has also been eroding Pakistan’s progress in developmental gains over the years. Most of the country’s resources are being tied up in catering to the needs of its population, and investments in other useful areas are being given second-hand importance. Usually, implications of high population growth are correlated to people’s standard of living, health, education, income and provision of basic services such as transport, housing, sanitation and security. However, human development and well-being are not limited to these areas alone as it also entails people’s self-respect, dignity and freedom of choice. Continuous population growth makes it hard for governments to eradicate poverty and inequality, combat hunger and malnutrition, invest in education and health, improve access to basic services, plan and develop cities, protect local ecosystems, and promote peaceful and inclusive societies. (UNDP, 2019)

Despite this grim picture, we cannot afford to stop and have to move forward. Issues relating to family planning and reproductive health services are complex and intertwined. Solutions also need to be comprehensive and integrated.

The News. (2020). Addressing the population explosion – Part I. Retrieved from The News: https://www.thenews.com.pk/print/667912-addressing-the-population-explosion-part-i 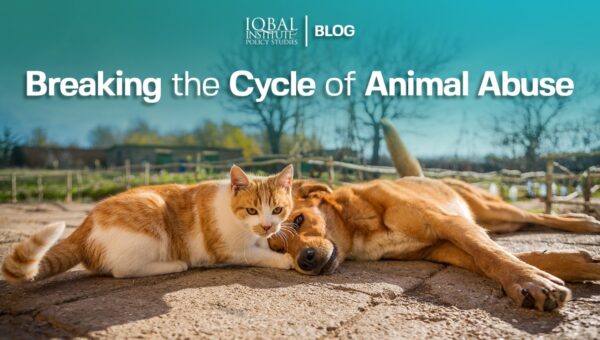 Breaking the Cycle of Animal Abuse 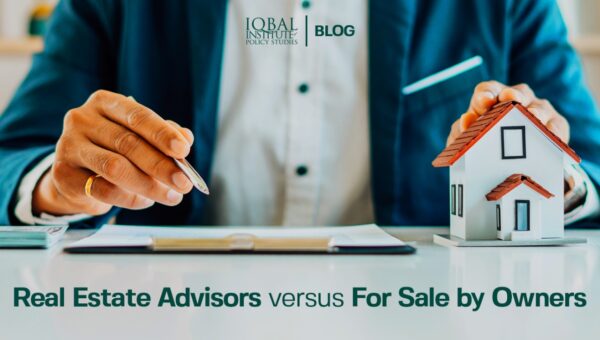 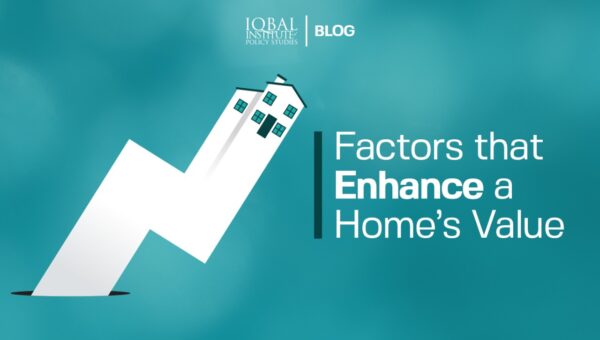 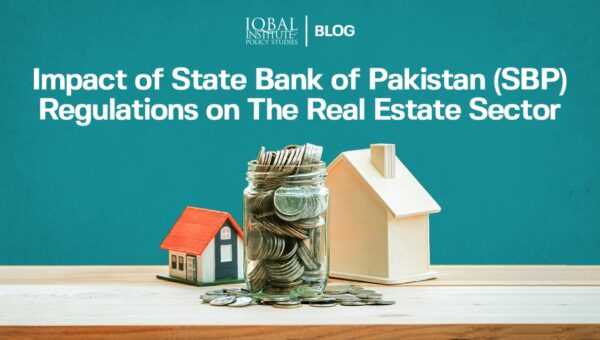 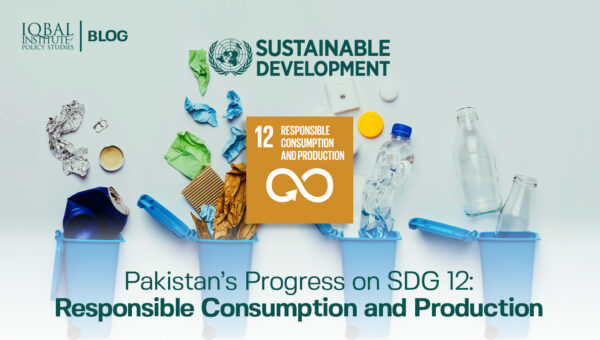 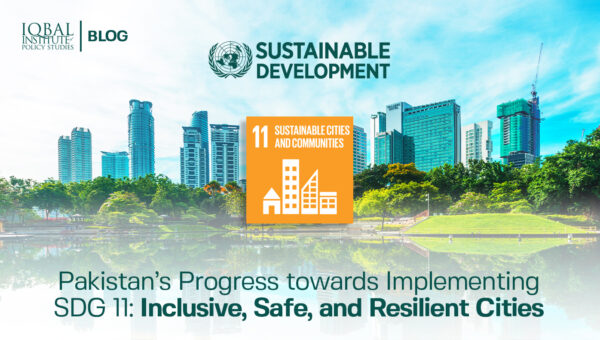 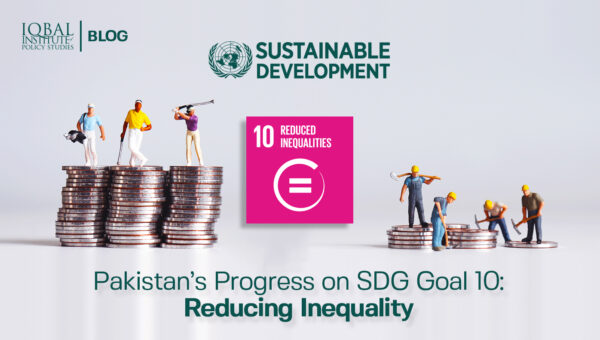