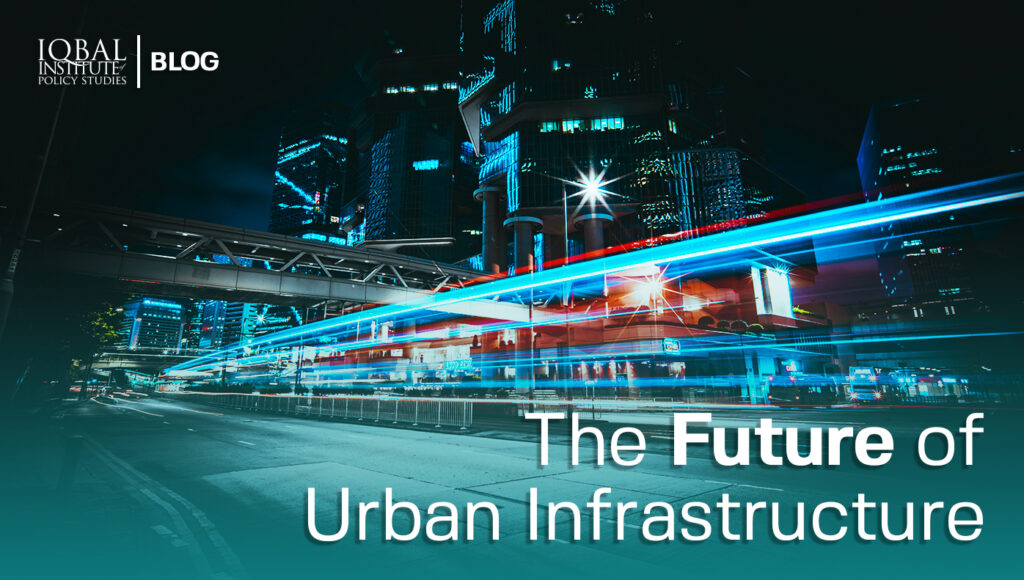 The Future of Urban Infrastructure 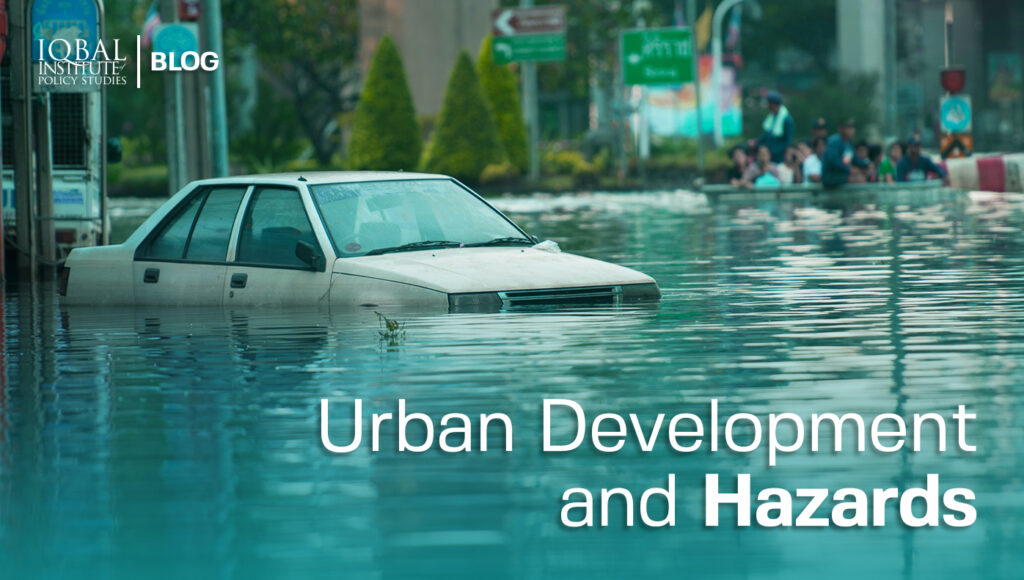 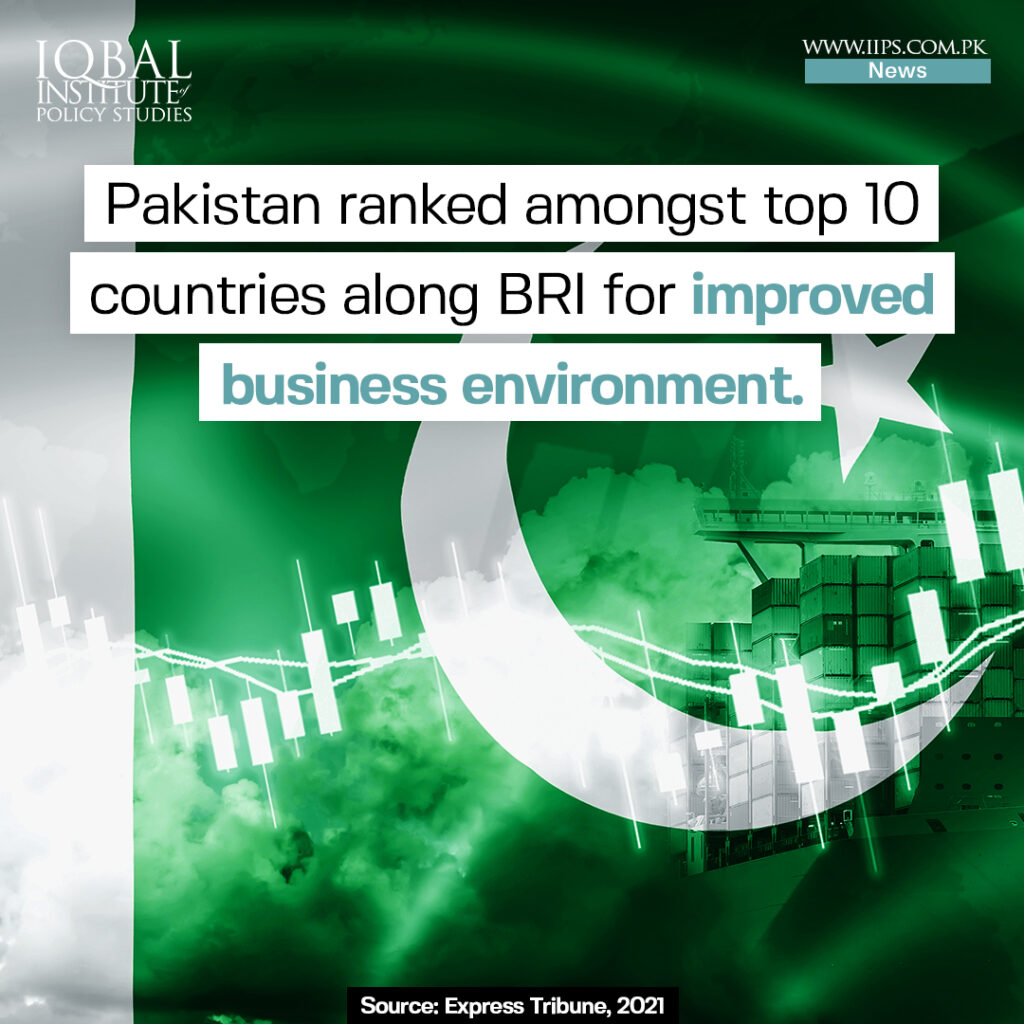 By IIPSDaily Insights0 Comments
According to a report published by the China Belt and Road Think Tank Cooperation Alliance and Beijing International Studies University, Pakistan ranks among the top 10 countries that have improved their business environment most.
China’s annual report on Investment Security of Belt and Road Construction (2021) highlights research done on political, economic, social, cultural, and ecological investment security along the Belt and Road Initiative (BRI). Pakistan offers an important route in the entire BRI project through the China Pakistan Economic Corridor. According to the report, the country has reformed and simplified many previously cumbersome procedures. For example, the process of acquiring a No-Objection-Certificate, construction permit or any other license has been made relatively easy through a series of policy interventions in recent years.
The policy measures have increased Pakistan’s ranking on the ease of doing business index and improved the business environment in general. According to the Chinese agency, the measures introduced increased the amount of Foreign Direct Investment (FDI) received by Pakistan’s economy. In addition to policy measures, increasing economic security also boosted the business environment in the country. Economic security increased by 220% in comparison to the previous decade showing an upward growth trajectory. Moreover, Special Economic Zones and other CPEC related projects have greatly improved Pakistan’s business environment.
However, it is worth noting that an increasing marketisation of the domestic exchange rate has led to serious market fluctuations, devaluation of the currency to unprecedented levels, constant inflation, and an artificially increased interest rate are some of the factors that can cause a decline in the business environment of a country.
Love0 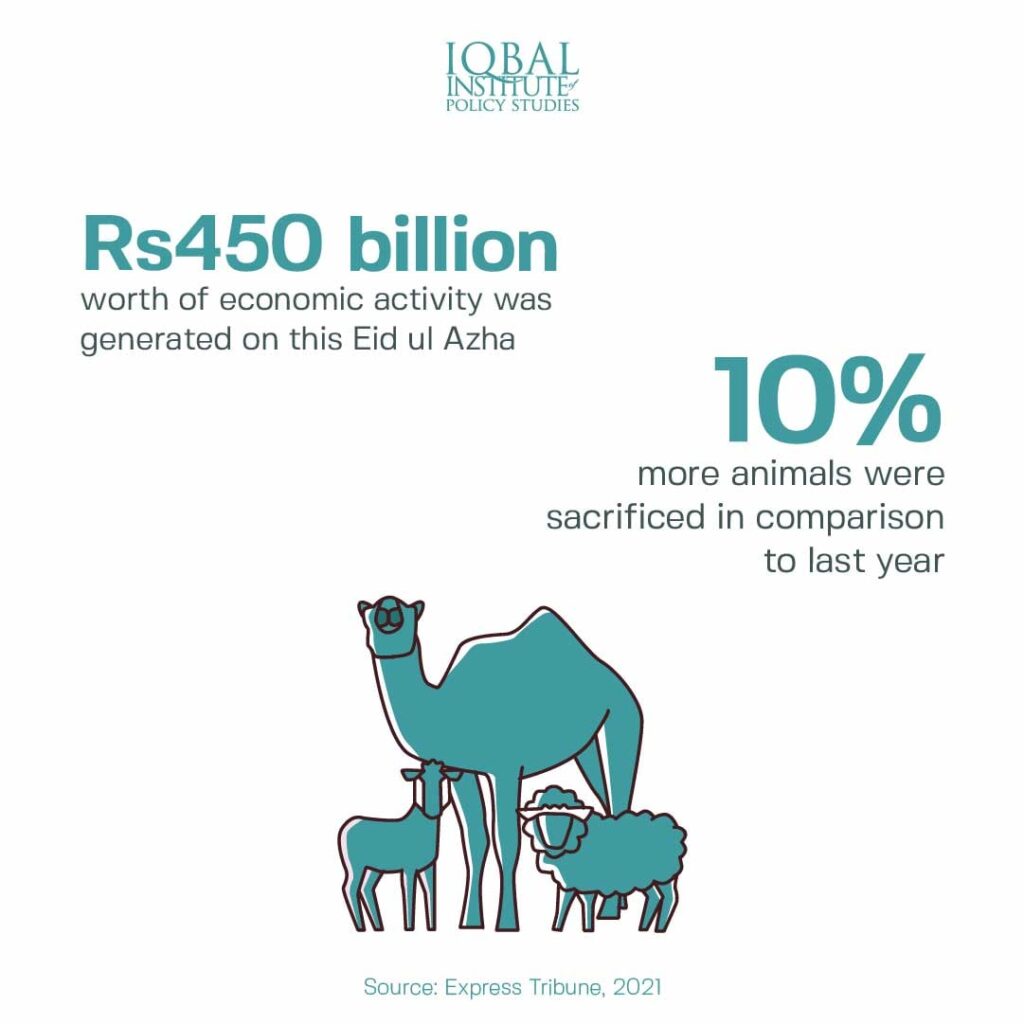 By IIPSData Visualisation0 Comments
Due to a ban on the annual pilgrimage due to the COVID-19 situation, there has been a 10% increase in the number of animals sacrificed this Eid-ul-Azha, in comparison to last year. As a result, Rs. 450 billion worth of economic activity has been generated, indicating an increase in the circulation of wealth. Circulation of wealth through business is vital for the survival of the country’s economy.
The business of transporting animals from markets to buyer’s homes generates billions of dollars for the regional economy. According to estimates, about 4 million goats and sheep along with three million cows have been sacrificed. In addition, money spent on animal fodder has provided a turnover of Rs 2 billion, implying that the livestock business during the Eid ul Azha season employs fodder sellers and labourers.
Love0 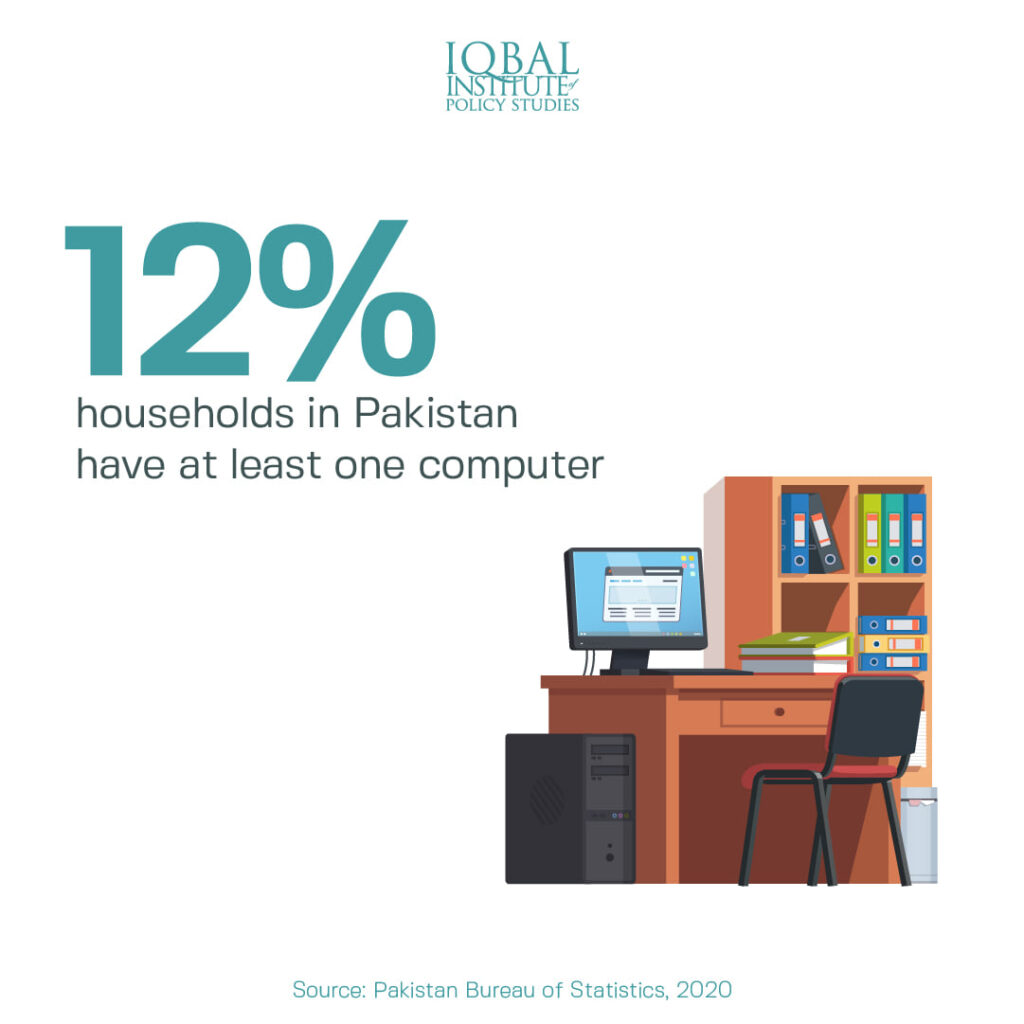 According to a Pakistan Bureau of Statistics (PBS) survey, only 12% of national households have access to at least one computer/tablet or laptop. The Pakistan Social and Living Standards Measurement (PSLM) survey studied internet, smartphone, and computer penetration across a sample of 176,790 households in rural and urban areas of all the four provinces of Pakistan. The survey has also collected information on a range of other social subjects like education and health.

The findings of the survey revealed that geographic development has a strong correlation with the availability of computers. For example, the survey shows that the percentage of computers in a household is higher by 19% in urban areas than rural areas.

The penetration of computers and PCs is far less than mobile/smartphone penetration which stands at 93% according to the same survey. A proliferation of inexpensive cell phones and data packages has increased its penetration into mainstream society quickly than computers and other digital devices. 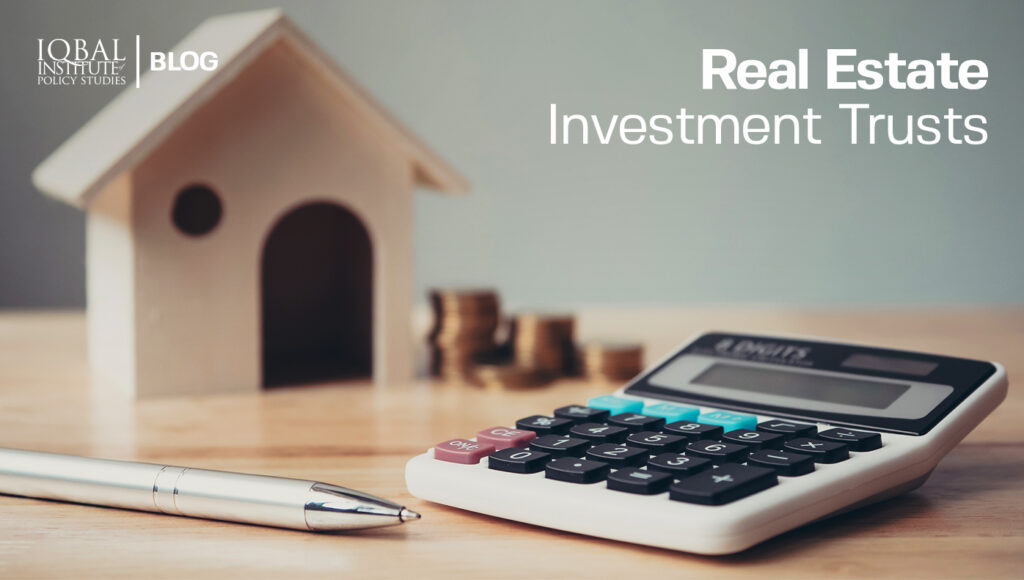 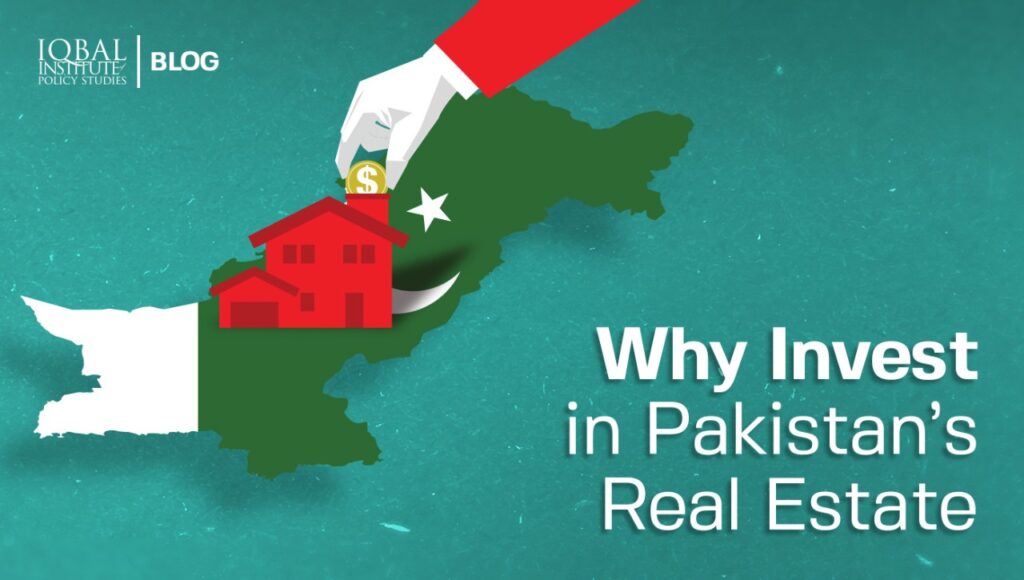 Why Invest in Pakistan’s Real Estate? 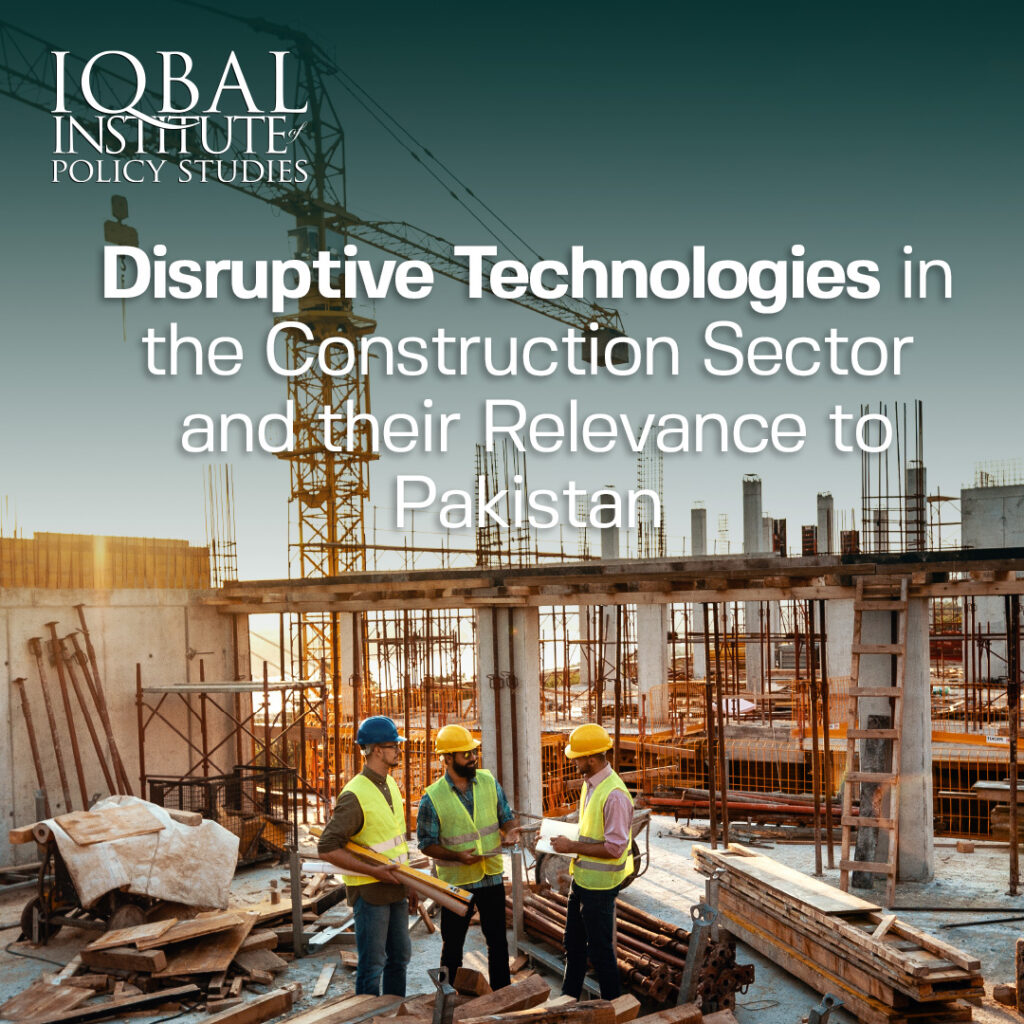 Disruptive Technologies in the Construction Sector and their Relevance to Pakistan

The global construction industry is steadily changing due to the use of disruptive technologies like modular construction, 3D printing of buildings and Building Information Modelling Software (BMIS). Technology in the construction sector of Pakistan has enormous potential for growth and development. But teething problems related to lack of funds and government facilitation affect the industry’s ability to grow and remain competitive. 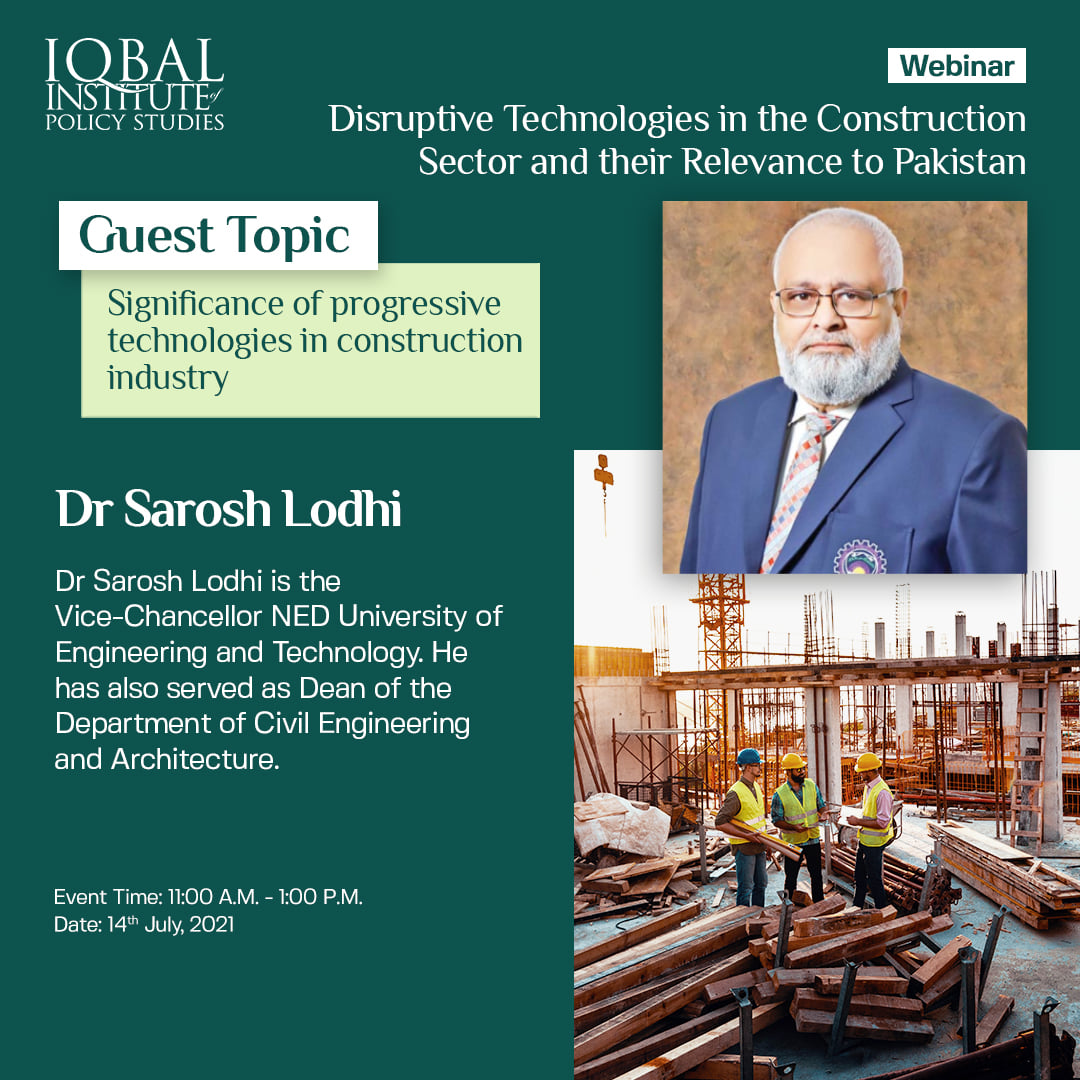 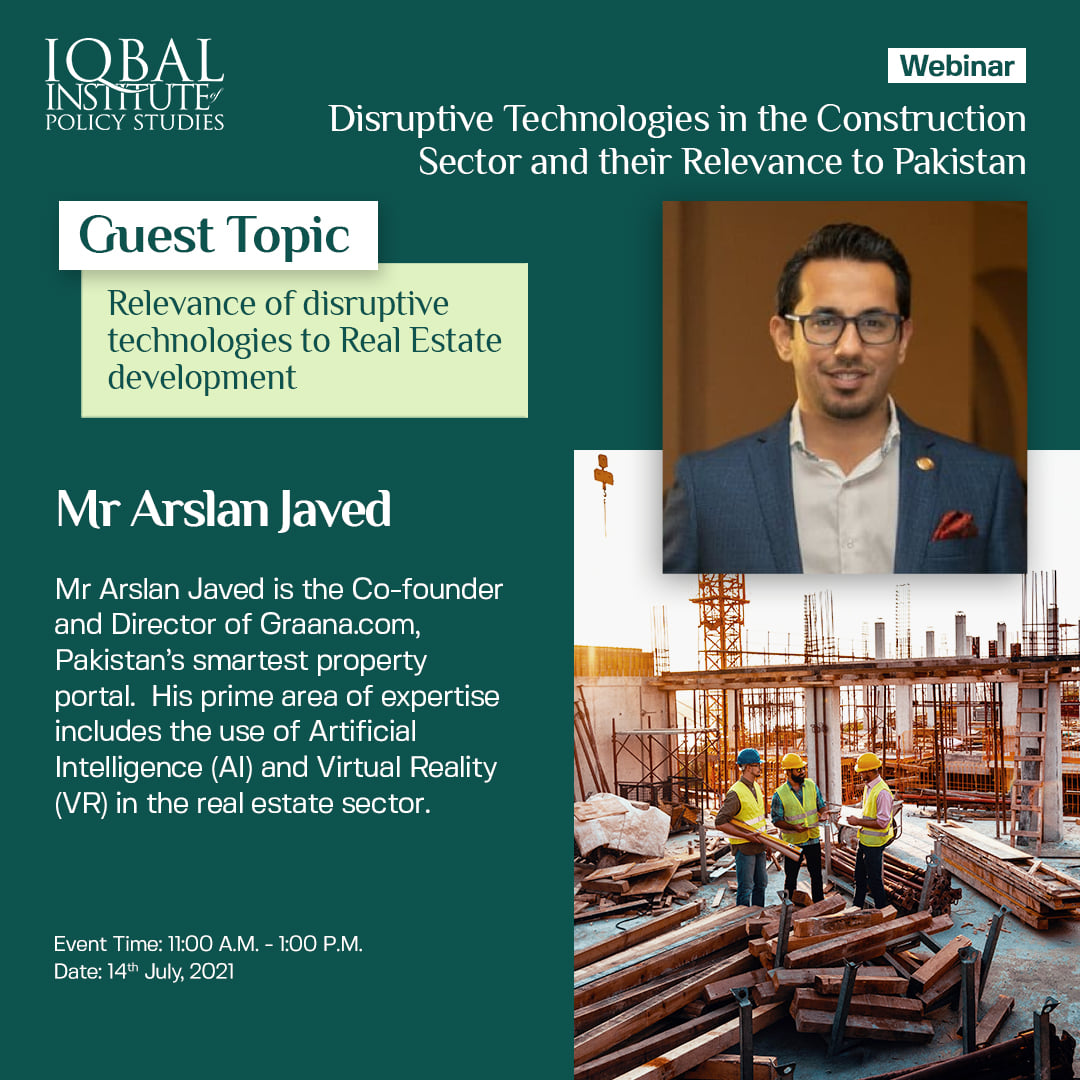 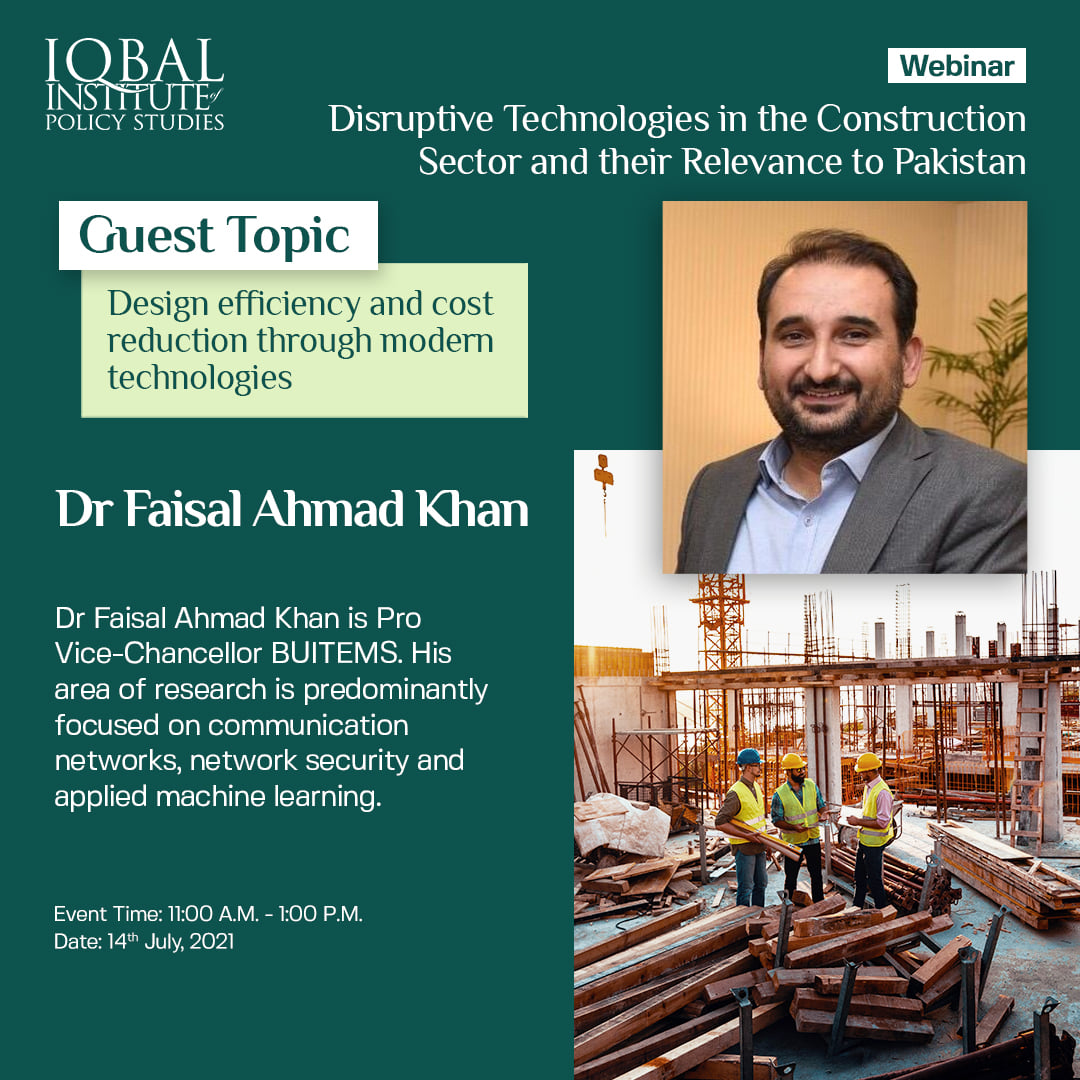 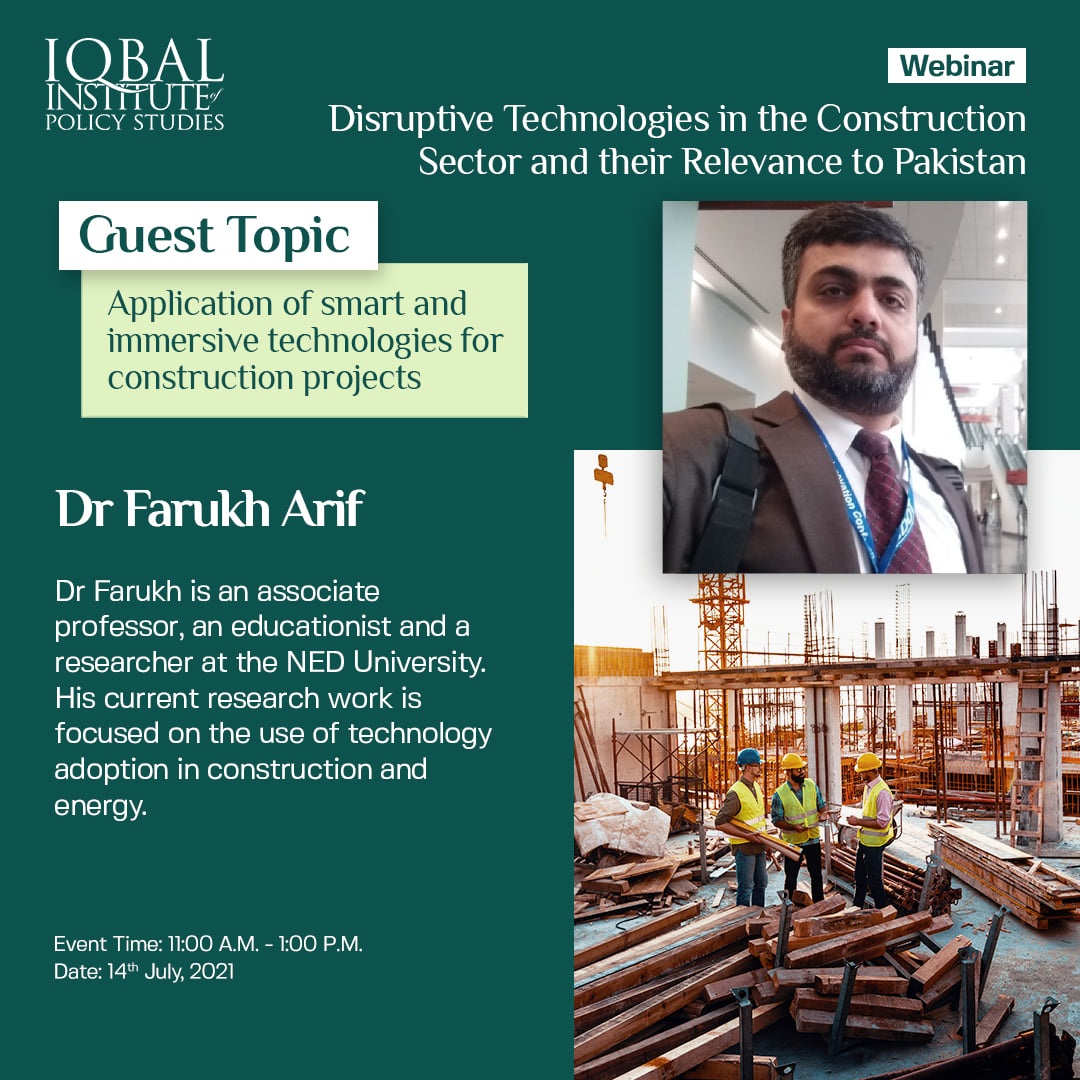 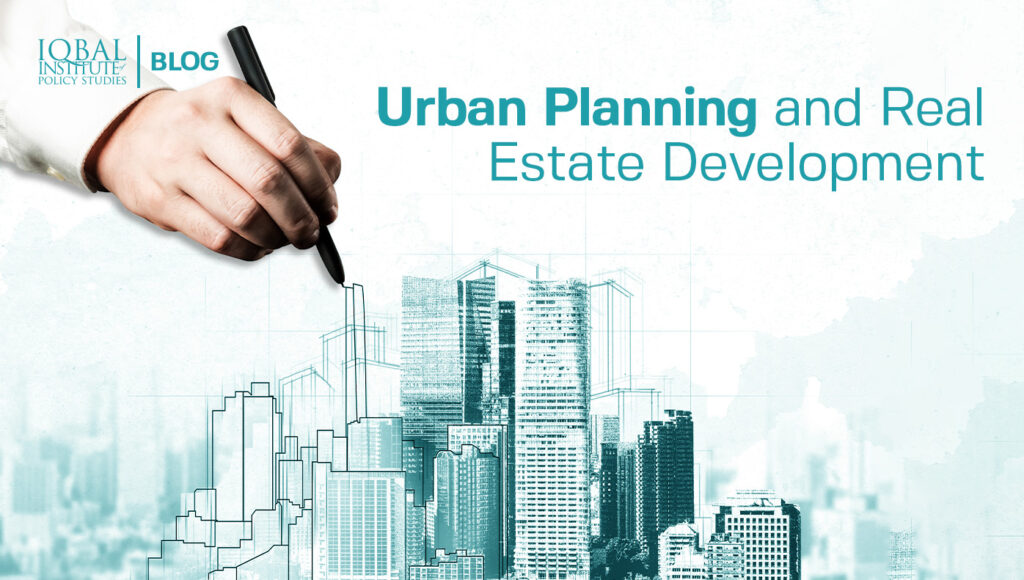 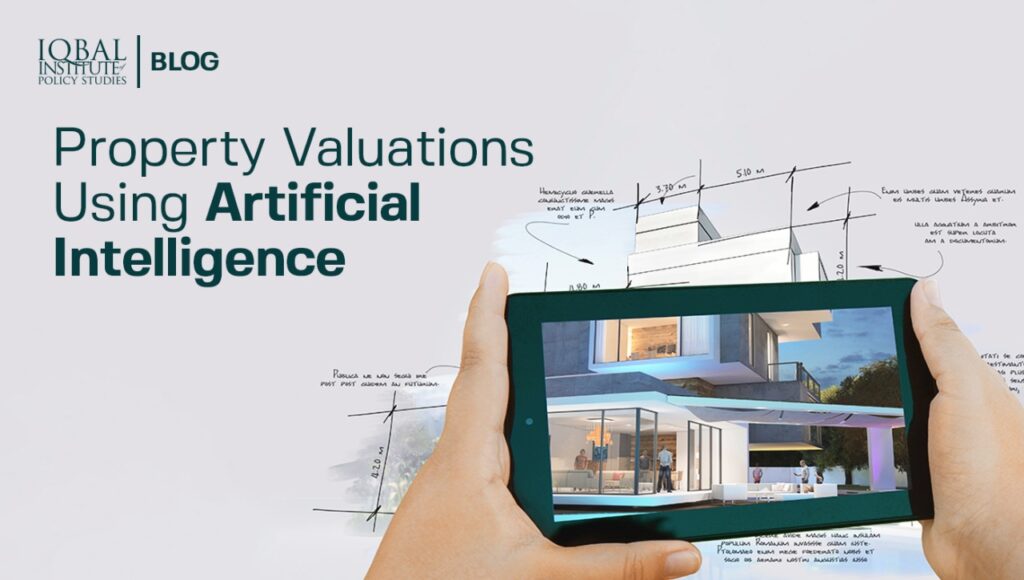 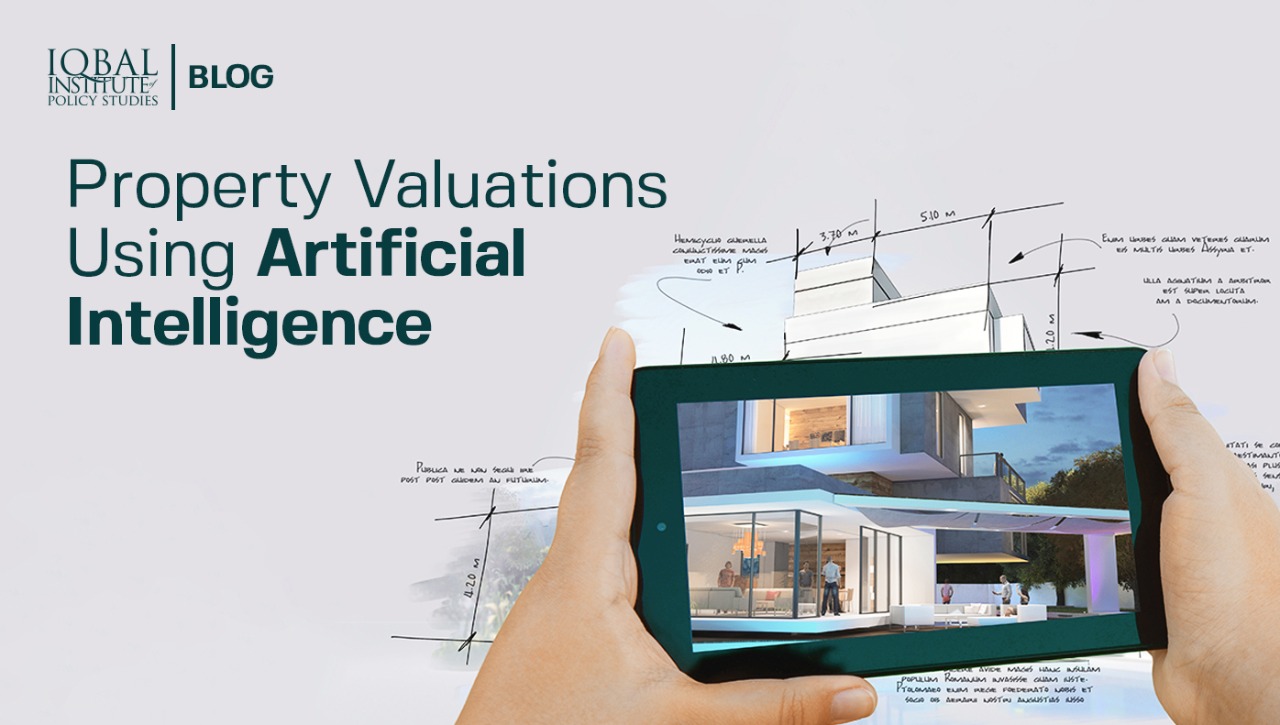