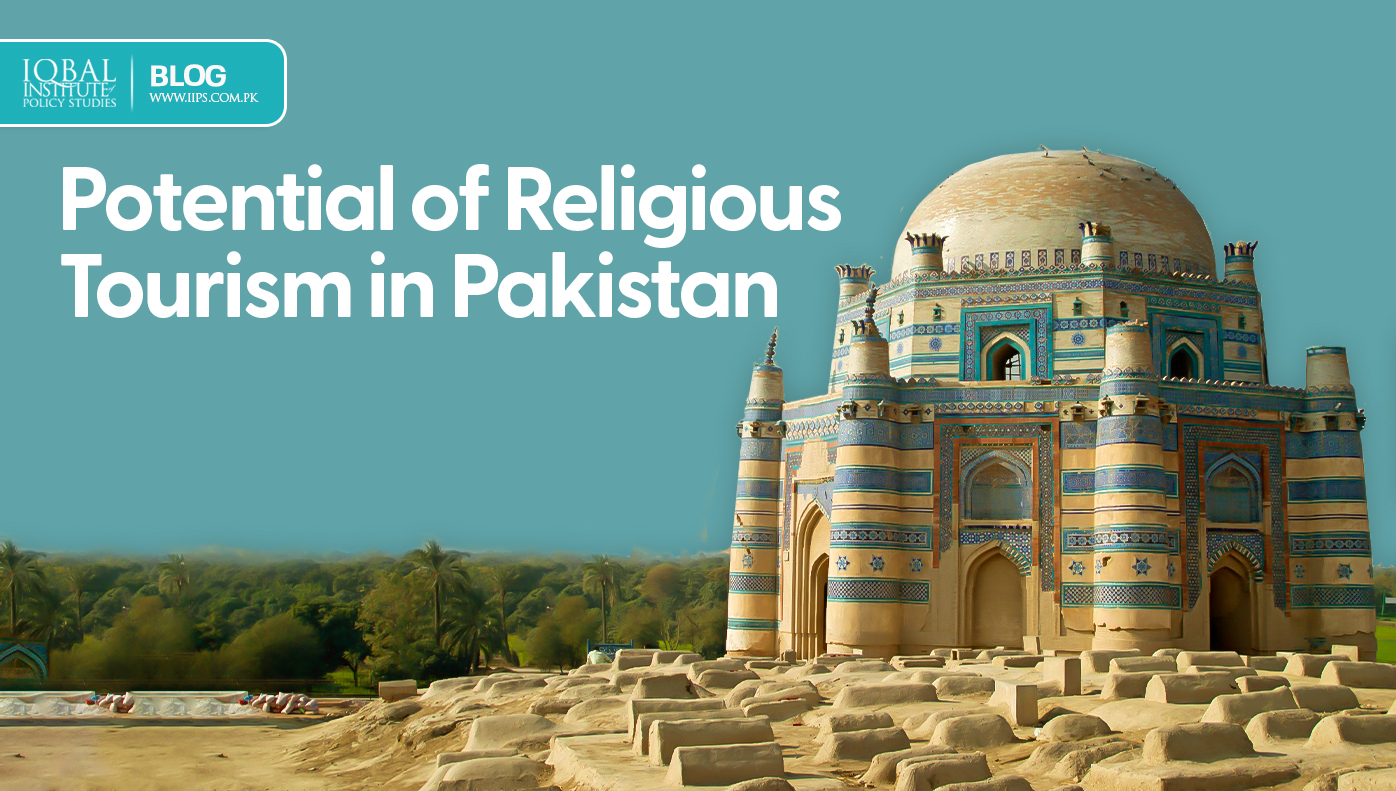 Potential of Religious Tourism in Pakistan

END_OF_DOCUMENT_TOKEN_TO_BE_REPLACED 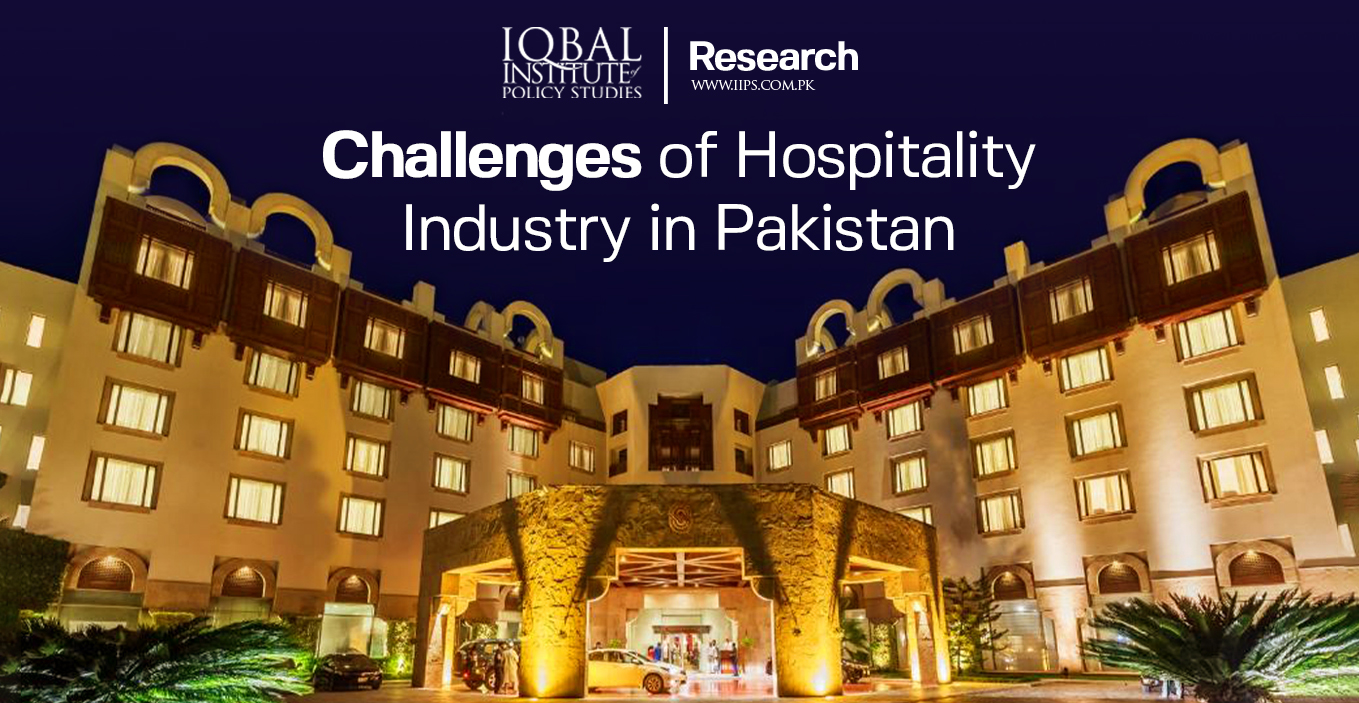 Challenges of Hospitality Industry in Pakistan 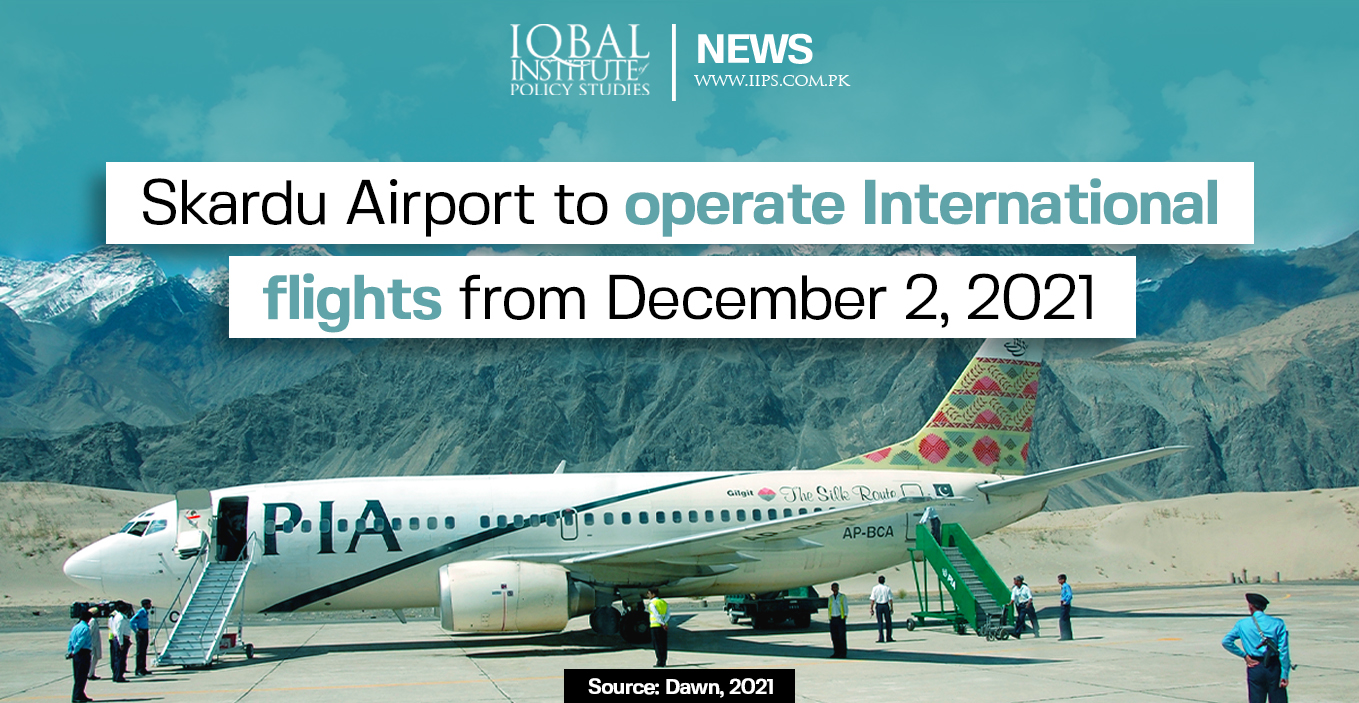 The Civil Aviation Authority (CAA) has announced the upgradation of Skardu Airport to operate international flights. The initial operation is going to be conducted under the Visual Flight Rules (VFR) only. It is an aircraft which is intended to operate in meteorological conditions. The upgradation of the airport included the construction of a new runway, new terminal building, and provision of other facilities to cater to international flight operations.

Skardu is a major tourism, trekking, and expedition hub in Gilgit–Baltistan. The mountainous terrain of the region, which includes four of the world’s 14 Eight-thousander peaks, makes it worth seeing. These towering mountains attract thousands of climbers from all over the world every year.  It is also rich in culture and historical places. These ancient places are also an attraction for those who are interested in history, culture, and landmarks.

Flights to Skardu are usually cancelled by Pakistan International Airlines (PIA) and CAA due to bad weather conditions. However, the Government is taking steps to make Skardu Airport, an all-weather airport where flights can operate regularly without any delay. The upgradation of the international airport in Skardu will open doors for foreign tourists which will improve tourism and also generate employment opportunities for the locals.