The time-tested Pak-China friendship has flourished from strength to strength and remained unaffected by the regional and global environmental changes. Recently, China has shown interest in working with Pakistan to promote the building of a closer community of a shared future and bring more benefits to the people of both the countries and make greater contributions to regional stability and prosperity.

Both countries have worked for 70 years to overcome many difficulties and obstacles and establish an all-wea­ther strategic cooperation partnership. Moreover, both countries remain firm in further strengthening this all-weather strategic cooperative partnership. The Chinese Ministry of Foreign Affairs has termed this friendship unbreakable and called Pakistan a trustworthy and good friend.

Recently, China has shown a willingness to synergise the development strategy with Pakistan to support its efforts to uphold economic and financial stability. Both countries are ready to pursue high-quality development of the China-Pakistan Economic Corridor (CPEC) and maintain existing important projects’ smooth running and operation.

China has announced to deepen cooperation in industrial and other areas to boost the driving force for Pakistan’s economic development and resilience. Furthermore, Pakistan has termed the Pak-China friendship a cornerstone of its foreign policy and a strategic priority.

The Pak-China friendship had largely been diplomatic and strategic, but the CPEC marked a new phase by adding an economic dimension to the relationship. It was formally launched on 20th of April 2015, and builds off robust bilateral relations between Pakistan and China. It is a $6.2 billion connectivity project that will link China’s landlocked Xinjiang region with Pakistan’s Arabian Sea coast.

The corridor includes energy projects, industrialisation, infrastructure development, and the Gwadar Port expansion. It will generate 800,000 employment opportunities and increase Pakistan’s GDP by 2 to 2.5% in the next two decades, owing to the expanding projects and investments of CPEC (E-Build Pakistan, 2021). 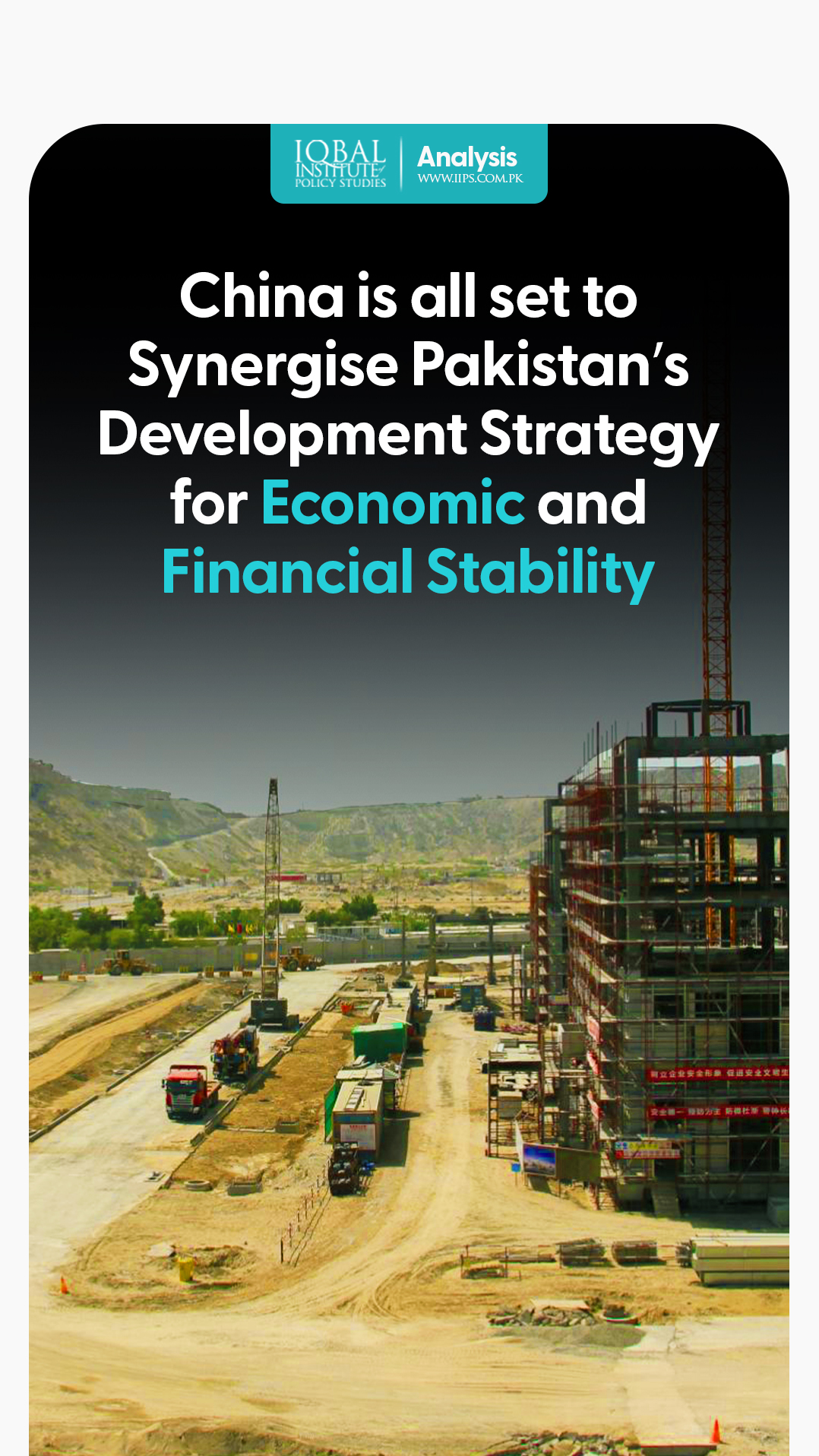 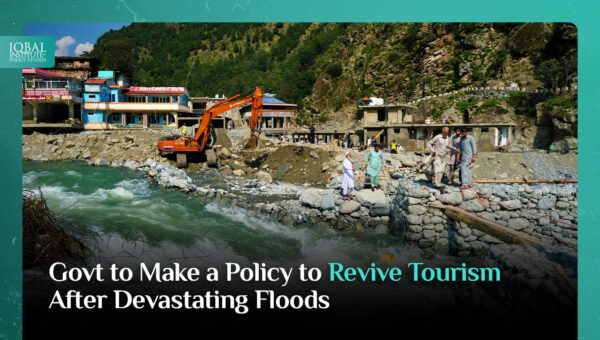 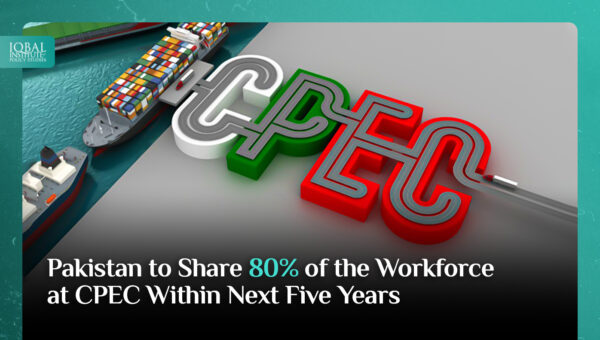 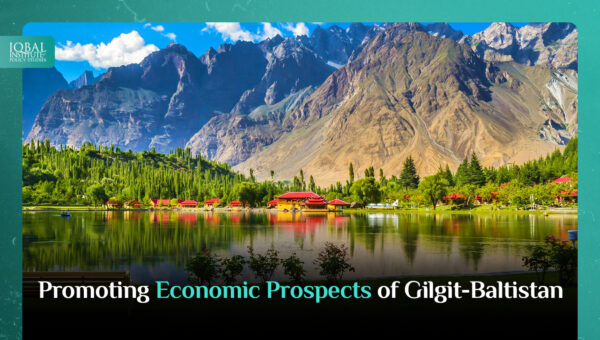