Pakistan’s currency leapt against the US dollar after the International Monetary Fund (IMF) approved a 1 billion USD loan as part of a bailout package to Pakistan. The rupee rose by 89 paisas in the inter-bank which was the biggest single-day gain since December 31st. According to the Federal Minister for Finances and Revenue Shaukat Tarin, Pakistan met several conditions of the global lending organisation which led IMF into reviewing Pakistan’s 6 billion USD loan programme. IMF aims to reduce state spending, increase tax collection, and limit the control exercised by the State Bank of Pakistan.

In 2018, Pakistan resorted to the IMF in November to save the economy from 20 billion USD Current Account Deficit (CAD). The deficit could have pushed the new government into an acute crisis. However, the IMF bailout averted the crisis but sent ripples of inflation and distress throughout the economy. In addition, the government still managed to secure the 6 billion Extended Fund Facility in July 2019. 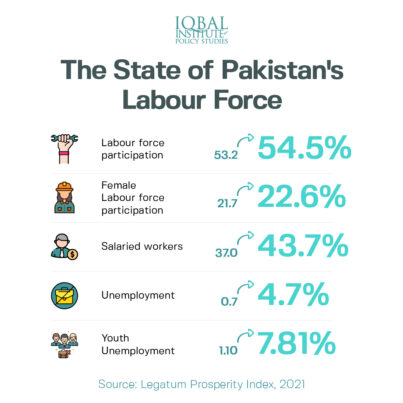 The State of Pakistan’s Labour Force 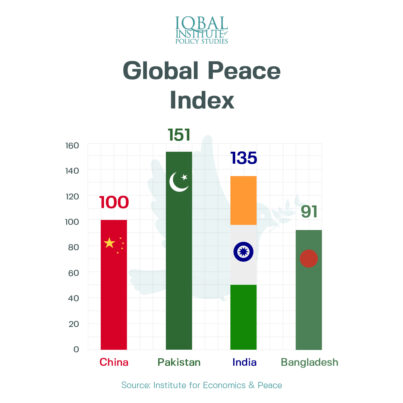 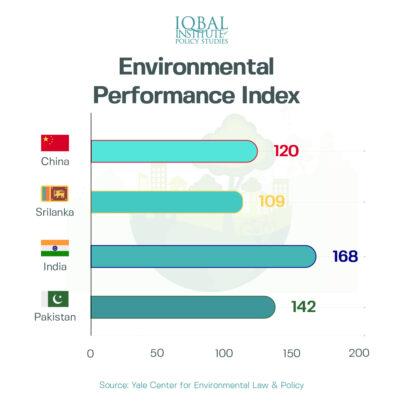