Fire Hazards and Firefighting in Pakistan 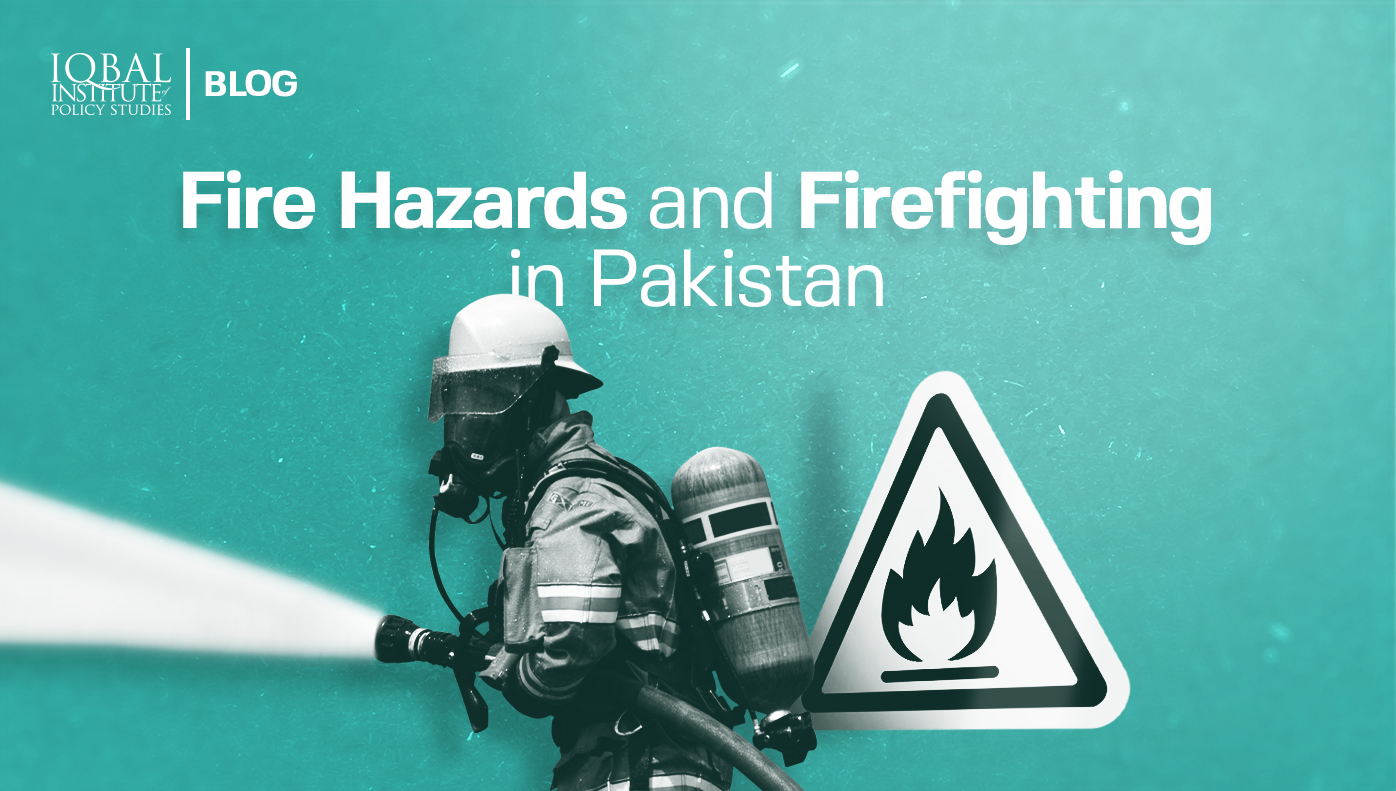 Fire-related incidents are increasing at an alarming rate all over Pakistan. Keeping in mind the precarious state of affairs, Iqbal Institute of Policy Studies (IIPS) invited eminent speakers to discuss the causes of fire eruption in buildings and to suggest possible solutions for preventing such devastations in the future. This blog presents the preventive measures and discusses how fire hazards can be avoided by following building code regulations. It also highlights the importance of educating engineers, architects and professionals in fire safety and prevention.

Causes and Preventive Measures of Fire Eruption in Buildings

According to Mr Zeeshan Alam, GM Fire and Safety at Danish International, fire Hazards are considered one of the most lethal and common types of all man-made disasters. With a pervasive ability to cause damage to life and property, prevention measures must be adopted, and strict protocols must be followed to ensure safety. Thousands of people have died in Pakistan along with billions of rupees lost in infrastructural damage. The Baldia Town fire incident is considered one of the most destructive incidents of fire in Pakistani history. However, the concerned government authorities have not learnt from the experience.

The misuse of insurance policies to evade fire security costs and blatant disregard for fire safety regulations are some of the main issues which require immediate attention. Non-compliance with fire safety regulations has been receiving limelight after this incident.  The issue of fire safety should be prioritized as even a small fire can become contagious, spreading to other buildings in the area. Awareness levels are important determinants in assessing the critical nature of fire. A fire incident can be prevented from its origin if the required personnel are educated in fire safety protocols. Rapid response stations installed at nearby locations can help prevent future fire incidents. It is highly recommended that the local governments install and upgrade fire stations in different locations across the cities.

Dr. Muhammad Masood Rafi, Professor NED University, highlighted how the NED university has been educating its students on dealing with natural disasters such as earthquakes, fire, flood, and tsunamis. Practical education of students in dealing with fire safety will add to their professional knowledge in creating an infrastructure which can minimize future hazards. The probable causes of fire hazards are not only man-made but can also be attributed to natural causes like earthquakes. That is why evidence of fire safety codes can be found in historical records of infrastructures created thousands of years ago. Fire safety codes started to develop from Hammurabi’s time and later evolved into formal regulations after the London building fires. The safety codes were formalized in America after the fire incident in Baltimore, as a result of which the United States National Fire Safety Code was established.  In Pakistan, architects and civil engineers have not paid due attention to fire safety design in the creation of infrastructure, making it a much-neglected issue.

The Challenges of Firefighting in Pakistan

Mr. Saeed Akhtar Jadoon, Chief Fire Officer KPT, highlighted that a lack of recognition of services laid out by firemen in the line of fire hazards deeply affects their morale. Lack of awareness in the young masses affects their ability to choose firefighting as a career. This is a worrisome trend as the work of firefighters is not only noble but also requires the expertise of young and talented people who will bring innovation and diversity to the field.

The effective functioning of firefighting services is highly dependent on a good communication network. However, Pakistan lacks a good communication network for emergency services to respond timely.  Furthermore, a large well-trained volunteer base ready to respond in the shortest possible time and in a coordinated manner is also missing in Pakistan.  There is a need to establish and maintain provincial rescue and fire service for the provision of an effective response to all fire-related emergencies. Furthermore, the training of volunteer services to assist in providing an effective response to large-scale emergencies related to fires must be undertaken.

Mr Imran Taj, President Fire Protection Association of Pakistan, pointed out that the US National fire safety policy is a state-of-the-art compliance procedure that acts as a benchmark for international standards. Pakistan adopted USNFS policy as its building code in 2016. However, there is a severe gap in implementation which needs to be corrected. The 15-chapter report provides a holistic description of fire safety in layman terms. A building being a man-made entity is inherently bound to have problems, and in situations such as fire eruption, the means of egress is the single most crucial aspect which can protect the occupants of the building. Apart from that, signage has high value as people in the buildings, who are informed about the exit strategy, can be guided through signage. Also, fire doors, and the material with which the building is made, is crucial to prevent the possibility of fire eruption. Since high rise building infrastructure is trending, the exit staircases and integration of exit points are crucial for safety.

Mr Khurram Bargatt, Member of IIPS Advisory Board, advocated that in town planning building by-laws are the first step in creating sustainable infrastructure. Negligence on this step leads to complications for the future of the infrastructure. Besides, the lack of building bye-laws is exacerbated by the absence of implementation and regulation. Fire incidents can become more disastrous if the building by-laws are not followed. For instance, if bye-laws are not taken into consideration during the construction of buildings, it will pose a risk to the fire safety of other structures nearby. Fire safety design is the most common violation in most buildings found on the busiest roads of Rawalpindi and Lahore.

Apart from construction standards, the equipment used in buildings is often substandard. The SOPs followed in case of fire eruption are also not communicated to the occupants of the building in advance. Schools and public buildings like mosques, hospitals and commercial cities need to have drill management and rescue lines. Fire safety and rescue lanes for free movement for firefighting vehicles on public roads can help the firefighters reach the affected destination swiftly.  Installation of a database which keeps a record of the state of buildings and infrastructure is vital for the development of related policy. A fire incident can be prevented from its origin if the required personnel are educated in fire safety protocols. Rapid response stations installation at nearby locations can help prevent future fire incidents. It is highly recommended that the local governments install upgraded fire stations in different locations across the cities. 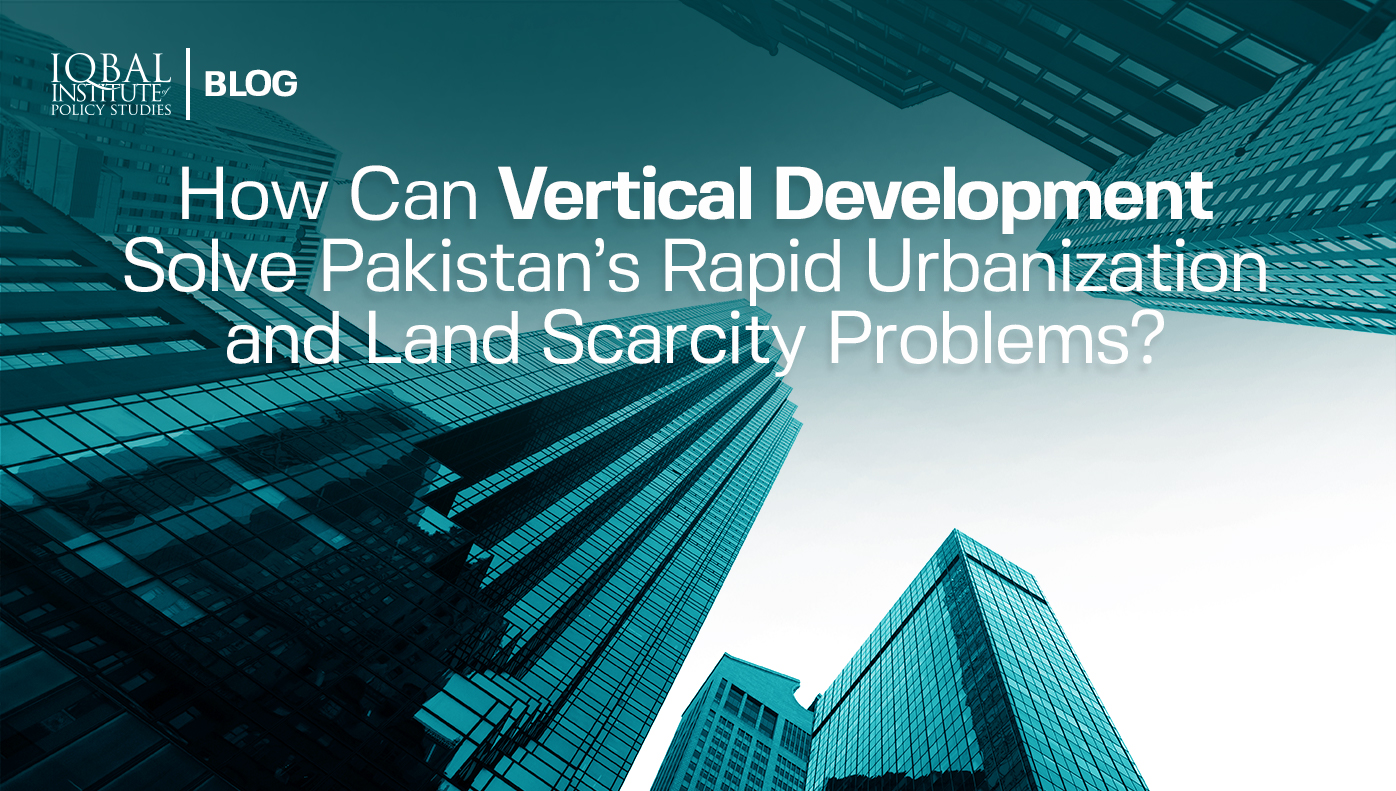 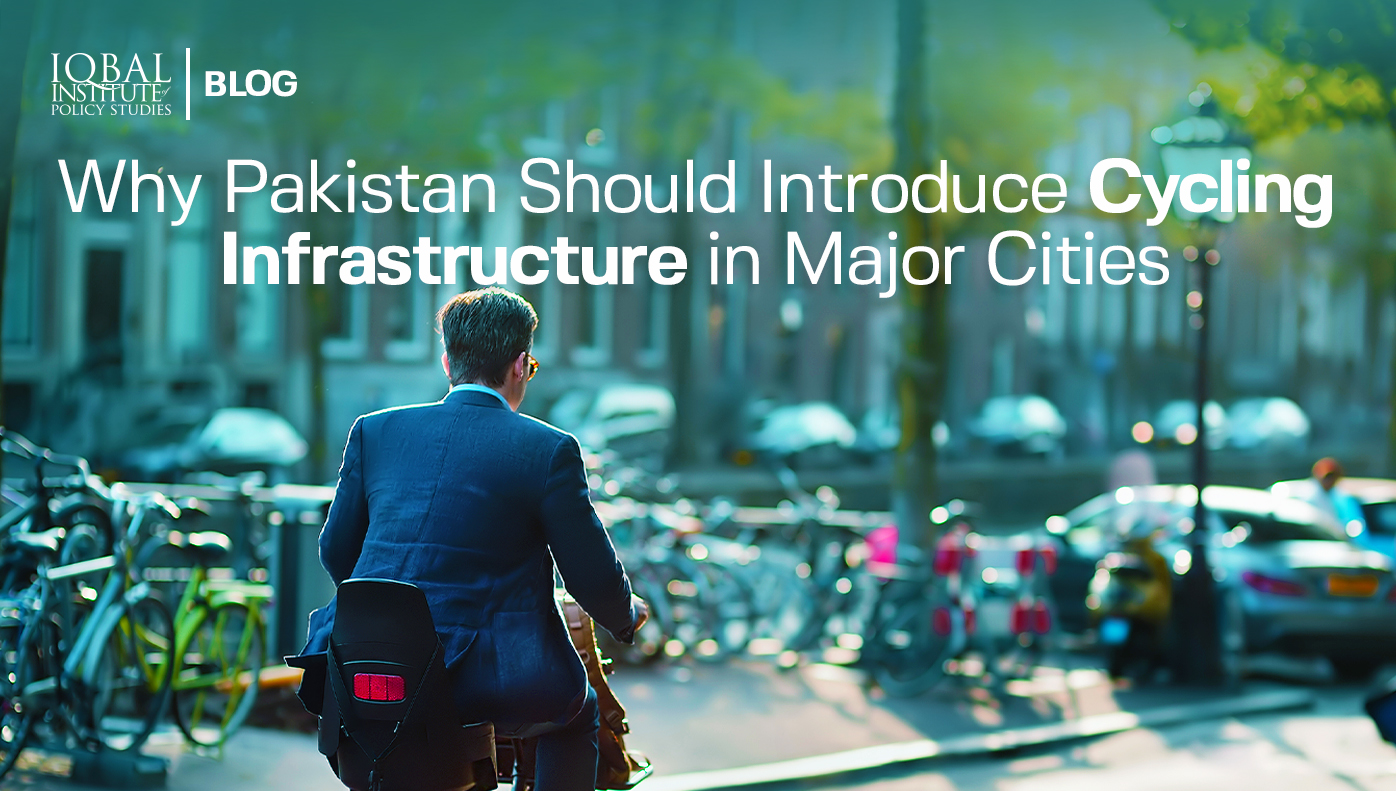 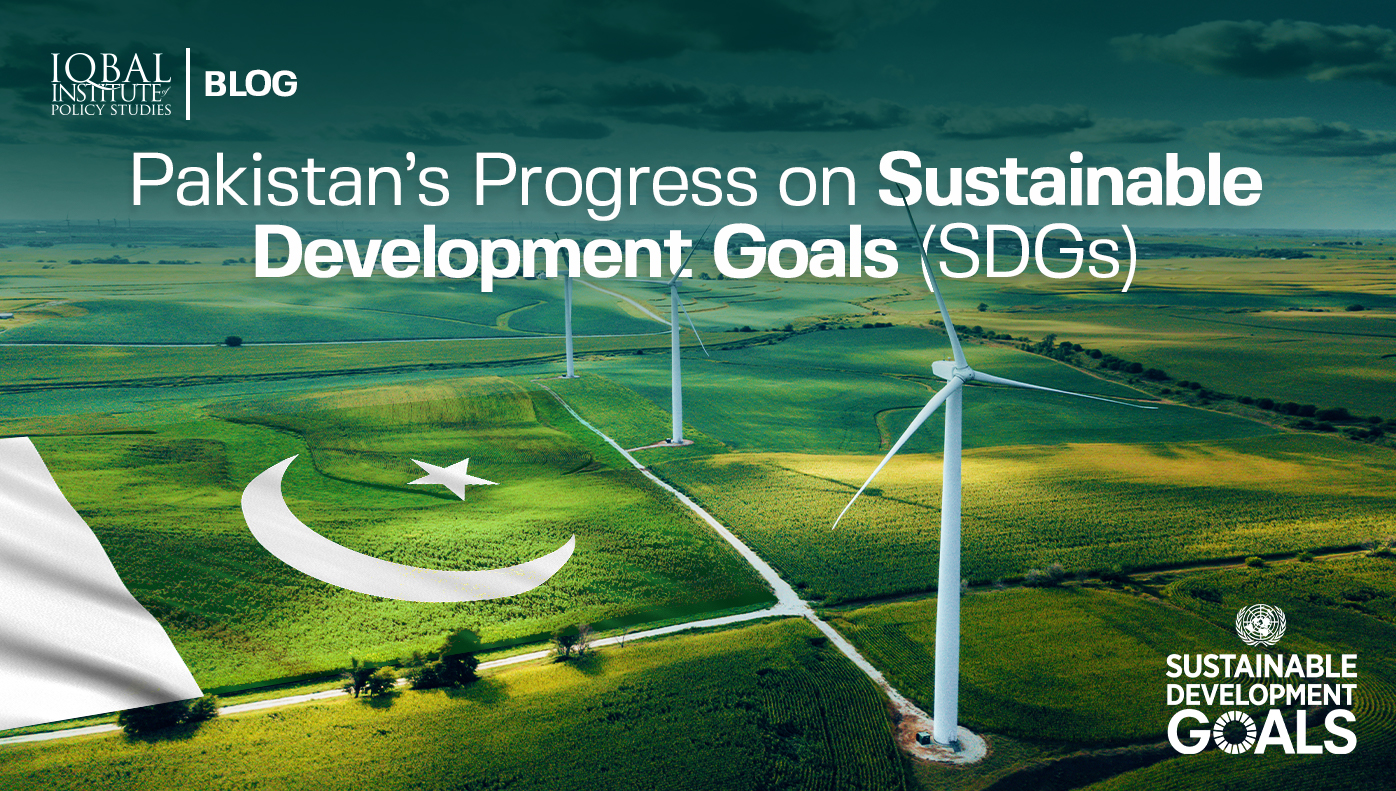