The Turkish parliament approved a long-awaited bill on animal rights in the July of 2020, under which animals will no longer be seen as commodities or products, but as living creatures worthy of respect and rights. Among all the animals that coexist with humans in urban societies, the most vulnerable in terms of hunger, environmental hazard, and physical abuse are stray animals. These living beings are born on the busy streets of metropolises without proper shelters, inconsistent and shrinking supplies of food, and a constant fear of being harmed by those who do not understand them. Many argue that the rising number of stray animals in metropolises are becoming a nuisance for local citizens as they attack bystanders and those passing by. However, instead of poisoning or killing these animals, a better strategy can be applied to deal with the challenge in a more humane manner. Continue reading to understand how Turkey deals with its stray animal population using the trap, neuter, and release method.

Is Poisoning or Killing the Only Way?

The term “stray animals” is widely used and understood for animals that are lost or do not have a home. Yet some describe the term to mean those animals who have the propensity for unprovoked biting, scratching, and attacking of humans or other animals, representing them as a threat (LawInsider, 2021). Imagine living in an area where the people are actively looking to poison or kill you? Now imagine there being not enough food to feed your children for days, or not having shelter from storms to cover your family. Would it not make even the calmest of creatures frustrated and angry? It is wrong to assume that all human beings are evil creatures who do not regard or care for stray animals. However, one must consider society’s response to stray animals who are weak, vulnerable, hungry, and dependent on humans for their survival. Their treatment remains a question mark as many believe they have a free pass to torture, ridicule, or harm these voiceless creatures.

The stray animal population is constantly increasing in many metropolises around the world, with many arguing that the spread of deadly diseases and bacteria is a direct result of this. Studies have shown that cities with a higher population of stray animals have a higher chance of their resident’s catching rabies or other deadly diseases due to the spread of animal faeces and droppings. If poisoning and shooting these animals was the cure to this problem, then why is the population of these animals still rising? and does that make every stray animal worthy of a death sentence? Many would like to look away from answering these questions as a general disregard for these living creatures has become the norm. However, there are ways that have proven more effective in dealing with rising stray animal populations without harming or killing them.

Studies have shown that the killing of stray animals is not effective in controlling their population and spread. Rather, it is an expensive and unethical way of dealing with the problem, with many voicing their concerns and reservations against the practice. A growing population of stray animals is a direct result of authorities not giving attention to their birth and reproduction process. A female gives birth to three to four litters per year, that is roughly 12 pups to every female that has not been neutered, rendering all poisoning efforts useless. That is why the World Health Organisation (WHO) strongly advocates measures like Animal Birth Control (ABC) by using the Trap, Neuter, and Release (TNR) method (Dawn, 2021). As long as animals are allowed to reproduce without limit, and their whereabouts are not tracked to understand their movements, decreasing their population by killing or poisoning them will always remain an unwelcome and ineffective proposition (Ortega, 2010). As an alternative approach, the trap, neuter, and release policy is being widely adopted and accepted as a better way of dealing with stray dogs and feral cats. The killing of animals has a psychological toll on the killer while poisoning them can lead to environmental degradation over time. the TNR policy aims at capturing these animals and neutralizing them to curb their reproductive cycle. They are then released back into the environment and are allowed to live their remaining lives peacefully. Studies have also shown a significant drop in violent attack from those animals that have been neutered. These animals can also be tagged with digital microchips to keep an updated data on their current whereabouts and health conditions.

How Effective has Turkey been in Adopting TNR Policy for Strays

Turkey has successfully implemented the trap, neuter, and release policy for its millions of stray animals living alongside humans in busy metropolises. As these animals are digitally tagged to keep track of their whereabouts, and an app has also been developed to help locals keep track of who feeds and takes cares of these tagged animals, the violent incidents, animal attacks, and spread of disease have significantly reduced over time. Turkey has also imposed heavy fines and punishments for those who kill these stray animals. Local police departments have added an animal welfare squad in their teams who look out for any case of animal abuse. Recently, a group of criminals was sentenced to 4 years in prison for poisoning and killing stray animals. Since the Turkish society has a deep-rooted cultural connection with these animals for centuries, many private and government organisations are actively contributing to the cause by running mobile vaccination centres which track and capture stray dogs and cats, only to vaccinate, neuter, and release them at a later date. Many cities have also developed animal shelters for their strays where people can adopt these animals as pets (DW, 2013).

Various studies have shown that killing of stray animals is not an effective method of dealing with growing stray animal populations and adopting a strategy of animal birth control is far better in the long run. Animals are also living creatures who deserve rights like any other living being. Most cases of animal violence and disease are related to the poor conditions and human abuse towards these voiceless creatures. Many countries of the world have adopted the trap, neuter, and release method for dealing with their stray animal populations; however, the case in Pakistan remains to be ignored. Cities have also set up animal welfare shelters, where people can adopt vaccinated and treated stray animals as pets. Pakistan should look towards fellow Muslim countries who are also attaching great importance to their voiceless citizens. Be kind to animals.

Dawn. (2021). Istanbul’s streets are safe for stray dogs — can Pakistan follow its lead? Retrieved from https://images.dawn.com/news/1186313

Ortega, A. (2010). Debate For and Against Euthanasia in the Control of Dog Populations. Retrieved from https://www.intechopen.com/chapters/19620

What is the Trap, Neuter, and Release method for animal birth control?

How effective has Turkey been in adopting animal birth control policies?

The Turkish parliament approved a long-awaited bill on animal rights in the July of 2020, under which animals will no longer be seen as commodities or products, but as living creatures worthy of respect and rights.

Among all the animals that coexist with humans in urban societies, the most vulnerable in terms of hunger, environmental hazard, and physical abuse are stray animals.

These living beings are born on the busy streets of metropolises without proper shelters, inconsistent and shrinking supplies of food, and constant fear of being harmed by those who do not understand them.

Instead of poisoning or killing these animals, a better strategy can be applied to deal with the challenge in a more humane manner. 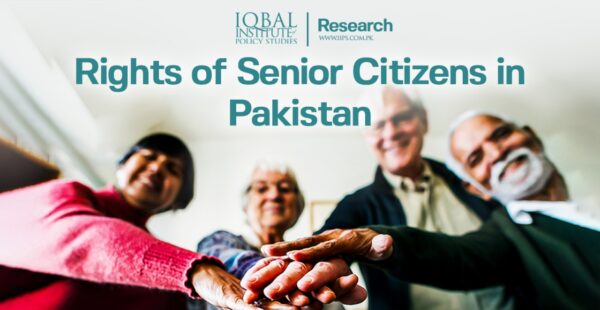 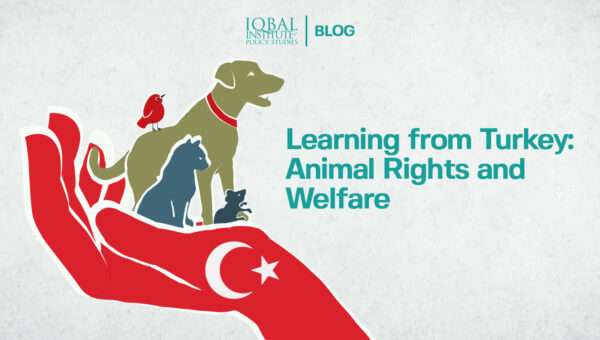 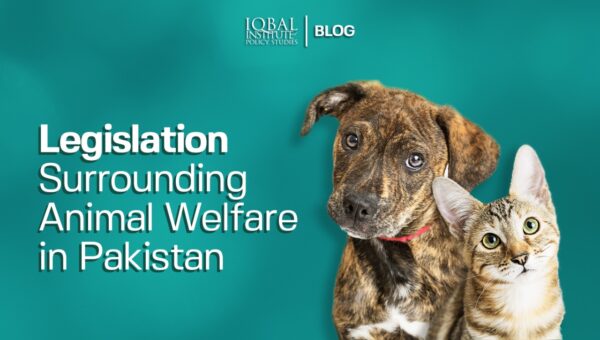