Pakistan railway tracks of 7791 route kilometers were inherited by the country at the time of independence. A major chunk of the country’s population travels by trains because it is cost-effective and more comfortable in comparison to travelling by bus.

Pakistan railways have not been given the due focus for developing and improving the railway industry. Several new train services have been introduced time and again, however, the service holistically is not at par with international standards.

The recent developments under CPEC and inter-country railway track initiative are a ray of hope for the railway industry, however, their success totally depends on the focus the leadership gives it. 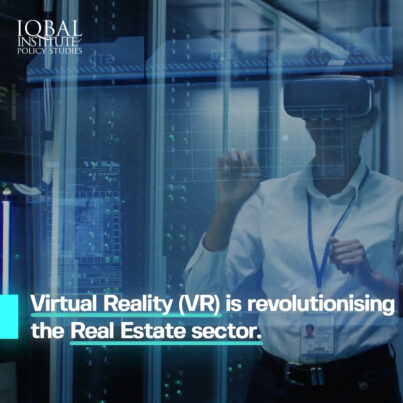 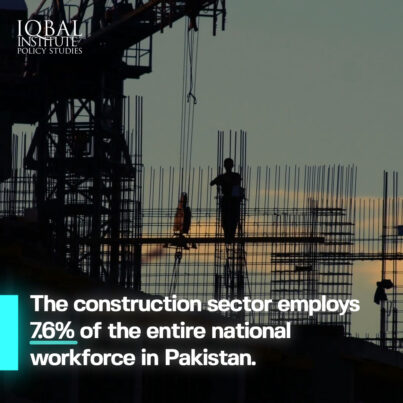 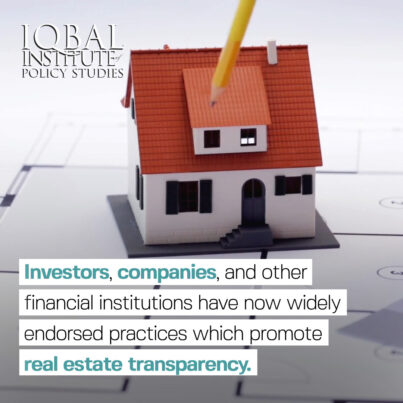