According to the Pakistan Software Export Board (PSEB) report on industry figures, the freelance industry is one of the fastest-growing industries in Pakistan. The industry is quickly developing, with Pakistan hosting the 5th largest population of freelancers globally. The report section, Freelancer: A Workforce in Acceleration, revealed that the exponential growth in the sector resulted in the revenue of $150 million earned by the freelancers in the fiscal year 2019-20. The freelance services are exported to 120+ different countries.

The report highlighted some of the most top skills that were in demand. Web development, logo designing, and programming topped the list of the most popular services offered by Pakistani freelancers. Globally, Pakistani freelancers rank at 4th, behind the United States and United Kingdom (UK). The report shows the youth is a major age group (60%) contributing to the national freelancing industry. 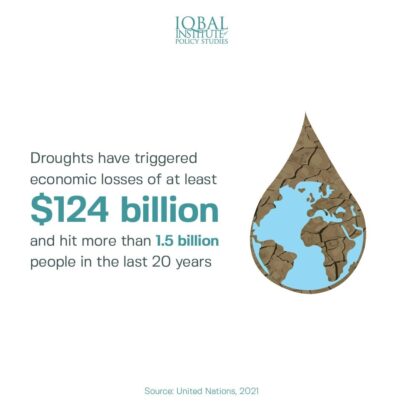 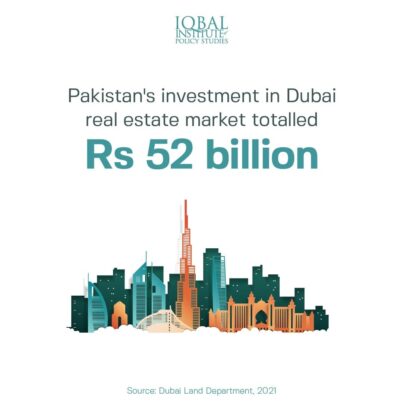 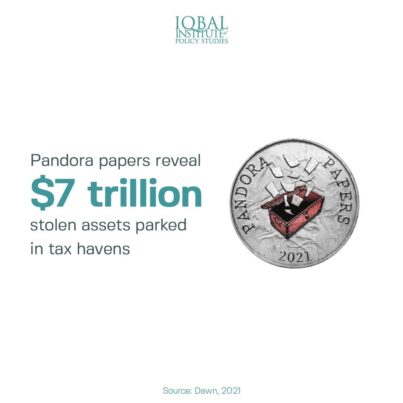