The Debt-to-GDP ratio is a key macroeconomic concept to measure the health of a regional economy. By comparing what a country owes with what it produces or Debt-to-Gross Domestic Product (GDP), the ratio is an important metric to check if a particular country can pay back its debt.

Currently, Pakistan’s Debt to GDP ratio stands at 83.05% of GDP. The debt has increased due to an increase in the country’s fiscal deficit. However, the total debt to GDP ratio has declined compared to last year (87.6%). The decline in the Debt-to-GDP ratio is due to the downward trend observed in domestic and external debts.

Domestic debt posted a decline from 56% to 55.1%, and external debt declined from 31.6% last year to 28.5% this year. It is pertinent to mention that the best way to evaluate the debt trend is through debt to GDP measures. 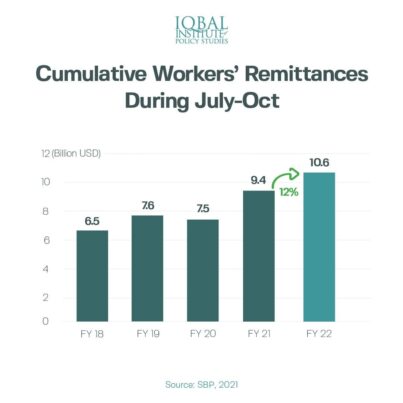 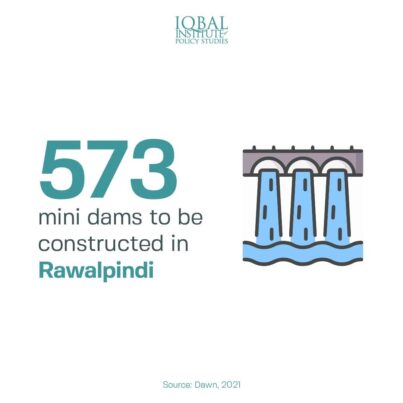 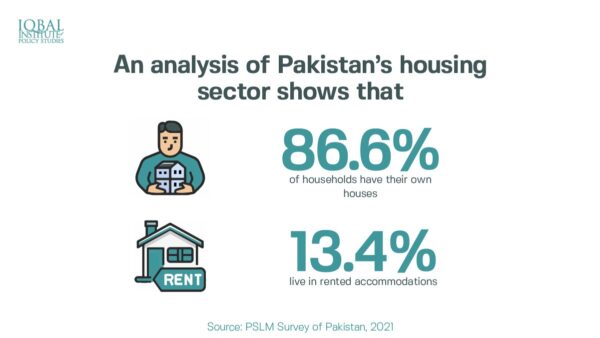