The Trade-to-GDP ratio is the sum of exports and imports of goods and services measured as a share of Gross Domestic Product (GDP). The trade-to-GDP ratio has macroeconomic significance in the economy of a country. It is calculated by dividing the aggregate value of imports and exports over a period by the Gross Domestic Product for the same period. Pakistan’s current trade to GDP ratio is 26%. For upper-middle-income countries, the average stands at 47%.

The quality of the country’s export goods and services play a central role in determining the trade to GDP ratio. Pakistan’s exports have been consistently low compared to its imports and also of substandard quality. In addition, barriers to trade or trade tariffs on the country’s exports have greatly hindered the trade to GDP ratio significantly. 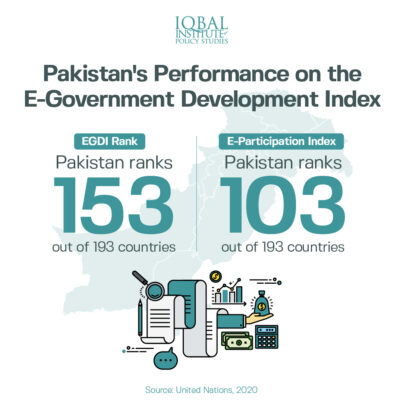 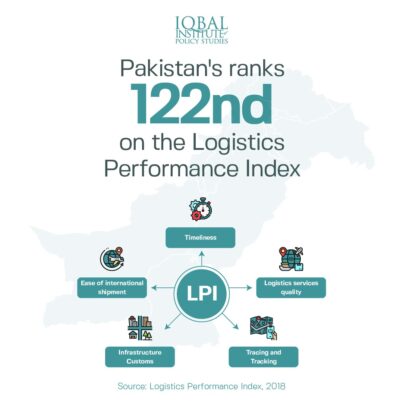 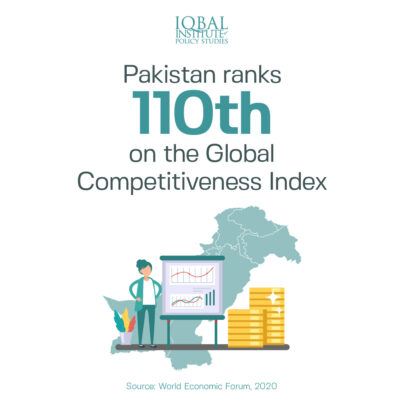