Significance of Local Government within the Laws of Pakistan

Local government refers to the administration of a local area by its elected representatives. The concept has been functional on and off since Pakistan’s independence, although without constitutional backing. It formally became the third tier of the legislature in Pakistan after the 18th amendment with the inclusion of Article 140A. Prior to that, Article 32 of the Constitution encouraged the creation of local government institutions as a matter of policy. Article 140A mandated each province to establish a local government system and devolve power and authority to them. Moreover, since there is no provision in our law for student activism, local government politics has somewhat become the primary school of politics in Pakistan, i.e., training and polishing the elected representatives at the grassroots level. The significance of local government can be discerned from the fact that it devolves power to the lowest level of the government. Thus, creating a direct channel of communication between the people of a particular locality and their elected representatives. Another important facet of local government is the accessibility of elected representatives to the people; this entails a direct decision-making power for the people of a locality and, relinquishes control for the development of surrounding areas. Currently, in Islamabad, the duplicity of power of the Municipal Corporation Islamabad (MCI) and the Capital Development Authority (CDA) is the main hindrance in the devolution of power to the local government level. The overlapping authority creates multiple channels for the flow of power, which is the primary source of conflict in the smooth operations of the municipal authority. For example, sewerage is a municipal function, but in many areas of Islamabad, the domain of sewerage falls under the authority of CDA. Similarly, the collection of taxes is an essential function of the local government, but CDA is also collecting taxes under various regulations in Islamabad.

In order to devolve the power to the lowest tier of government in Islamabad, the Government of Pakistan is working on the draft of the proposed Local Government Act, 2021. Under this Act, the development works, planning, and Master plan of Islamabad will come under the domain of the Local Government. Additionally, the role of CDA will be revised from a state functionary to a regulatory body. As of now, CDA has 67 directorates, out of which 57 will be devolved to the MCI. Similarly, 11 out of 17 directorates of the Islamabad Capital Territory Administration will be devolved to the MCI.  The cabinet has also approved to increase the number of Union Councils in Islamabad for the efficient functioning of the local government (Dawn, 2021).  The implementation of the new Local Government Act is a remarkable initiative, aimed at strengthening the local government system of Islamabad.

Thus, by devolving power to the local government level, the margin for exploitation of power is relatively condensed.

The statutory delegation of power to the MCI is essential for better governance in Islamabad. The devolution of power to the lowest tier of the government will make the elected representatives more accessible to the people as opposed to administrative representatives. The proposed Local Government Act, 2021 is an attempt by the government to streamline the operations of the MCI. Under this law, the power will flow directly from the MCI, and the CDA will have a regulatory role. This essentially means that the MCI will get the funds directly for local government operations, levy taxes, and perform all the municipal functions as mentioned in the constitution of Pakistan. This will curb the issue of the duplicity of the power of MCI and CDA, resulting in better governance for the people and the city.

Pakistan. (1973). The Constitution of Islamic Republic of Pakistan. (2021). Retrieved from http://www.na.gov.pk/uploads/documents/

What is the status of the Local Government in the Constitution of Pakistan?

What are the impacts of the implementation of the Proposed Local Government Act 2021 in Islamabad?

What will be the effect of the proposed Local Government Act, 2021 on Real Estate Development?

The most important aspect of a local government system is the understanding of the government with the people at the grassroots level.

The proposed Local Government Act will have a significant impact on Real Estate Development in terms of one-window operations for approval of building plans, speedy approval of projects, transfer of property etc.

The proposed Local Government Act, 2021 is an attempt by the government to streamline the operations of the MCI. Under this law, the power will flow directly from the MCI, and the CDA will have a regulatory role. 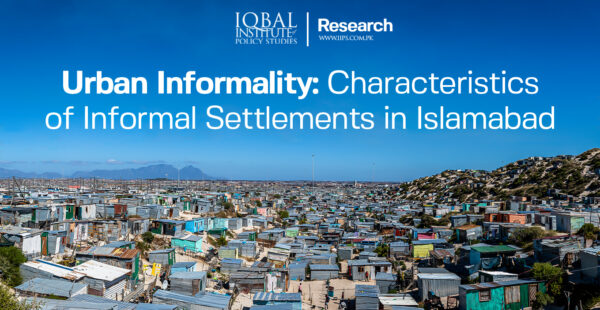 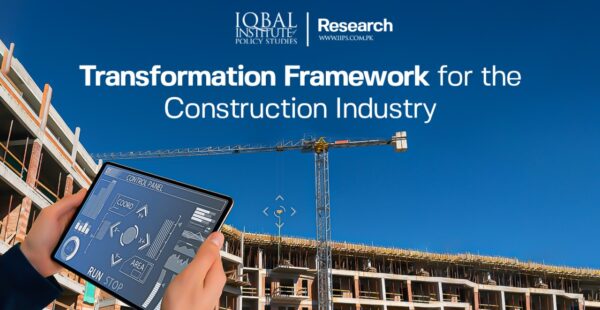 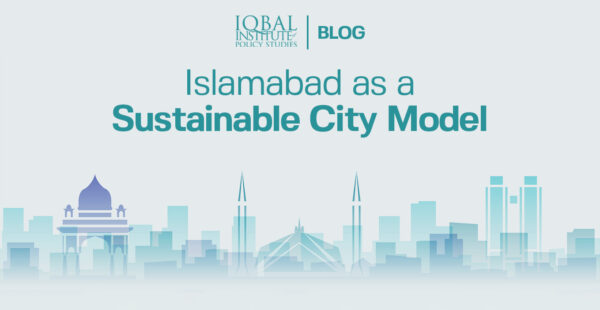