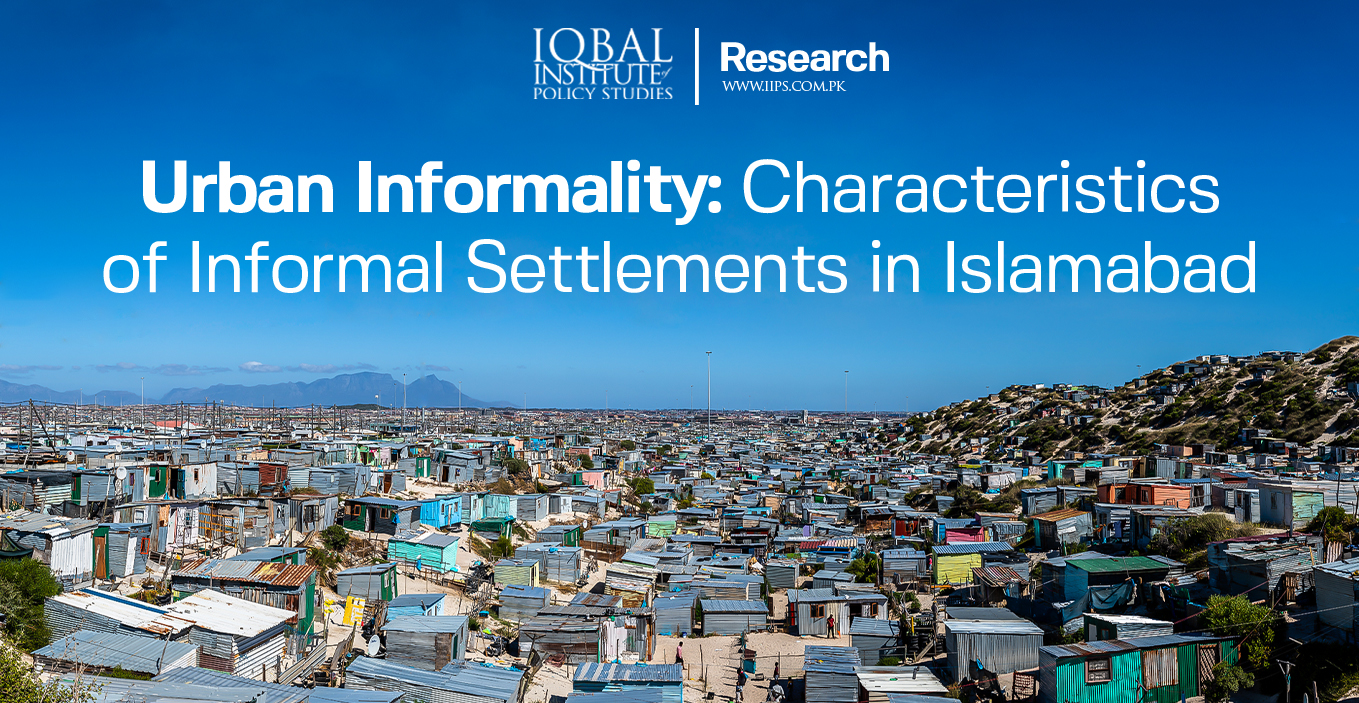 Informal Settlements, also called Katchi Abadis or squatter settlements, are not a new phenomenon; they have persisted as a consequence of urbanization for decades. Islamabad has more than fifty (50) Informal Settlements, out of which eleven (11) are recognized by the Capital Development Authority (CDA). The inhabitants of Katchi Abadis are a non-homogenous community of sanitary workers, labourers, domestic workers, and low-paid operational staff        (The News, 2015). The main reason for the formation of Katchi Abadis in Islamabad is the lack of land for the urban poor, which is a design flaw of the master plan of the city. During the development of Islamabad in the 1960s, a policy was devised to accommodate workers in temporary residential colonies; which turned out to be a myopic solution for the long-term problem of lack of adequate housing for the poor. The need for adequate housing facilities was overlooked and the formation of slums grew over time (Haider, 2002). Moreover, the rural to urban migration is also a factor for rising Informal Settlements in Islamabad. People are moving towards cities due to a lack of economic development in the rural areas. Another reason is the migration of Internally Displaced Persons (IDPs) from tribal areas due to natural disasters and other hazards. Better economic opportunities in Islamabad prompted the IDPs to stay back, be that in abysmal living conditions of squatter settlements. Rising population rates and the subsequent inflation in prices of necessities is another reason for an increase in squatter settlements.

Affordability issues and access to adequate land are significant problems in Pakistan with the housing shortage becoming a primary concern for town planners and architects. The displacement of informal settlements is not an option anymore as most of the people inhabiting these communities have economic barriers to leaving the Katchi Abadis. In Islamabad, only 11 Katchi Abadis are regularized, which means they are eligible to receive the funds and benefits from the government for up-gradation and rehabilitation. Since the 1980s, CDA has used various strategies to deal with the issue of informal settlements in Islamabad and established the Katchi Abadis Cell. Its function is to demarcate of land to limit the Katchi Abadis, relocation, eviction, resettlement, and upgradation. However, these approaches had their limitations and did not materialize into the permanent solution to the problem (Haider, 2002). In this context, the term ‘placemaking’ which was originally coined in urban design theories, becomes relevant to integrate the informal settlements within the city. Inside an informal settlement, the process of organic placemaking can be understood as a self-initiated and need-based designed environment that allows people to generate maximum utility from the given space and their limited resources (Shafqat, 2021).

Climate change and increasing urbanization have prompted town planners and governments to move towards integration strategies. Moreover, the right to an adequate standard of living is universal and is enumerated in Article 25 of the Universal Declaration of Human Rights, 1948 as: “Everyone has the right to the standard of living adequate for the health and well-being of himself and of his family, including food, clothing, housing, and medical care and necessary social services….” (UDHR, 25). Additionally, the eleventh Sustainable Development Goal (SDG 11) also aims to provide basic urban facilities such as a safe environment for living, adequate and affordable housing, and the upgradation of slums by 2030. Thus, a viable solution to the problem of rising Informal Settlements could be the regularization and integration of these communities within the society.

With rapid trends of urbanization, the formation of informal settlements is inevitable. The lack of affordable housing, adequate land, and integration policies for the low-income strata of society have prompted people to live below the basic human rights (water, food and shelter) threshold. Even though CDA has used different strategies to mitigate these issues, yet a long-term permanent solution still awaits. Internationally, various countries have deployed integration strategies to regularize informal settlements. As the economic constraints are the main reason for people to inhabit the Katchi Abadis, the regularization of these communities will bring them under the umbrella of protection from the state. It will also make them eligible for municipal funds and amenities. However, the efforts of the government in the past to regularize these settlements have not met the desired ends. The various strategies of eviction, rehabilitation, and upgradation had their limitations, with the inhabitants in some cases exploiting the governmental support. Nonetheless, integration and regularization are vital to achieving a sustainable urban model of Islamabad for future generations.

What are informal settlements?

What are the reasons for the formation of informal settlements in Islamabad?

How can the Government resolve the problem of rapidly increasing informal settlements?

Islamabad has more than fifty (50) Informal Settlements, out of which eleven (11) are recognized by the Capital Development Authority (CDA).

A viable solution to the problem of rising Informal Settlements could be the regularization and integration of these communities within the society. 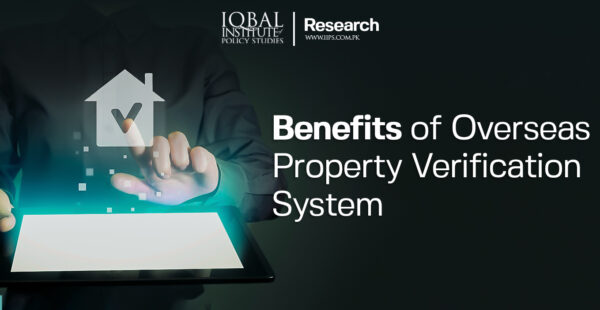 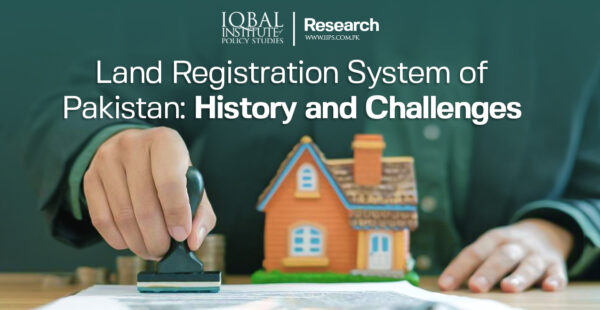 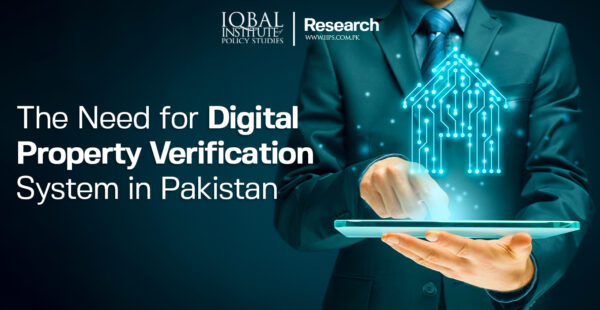 The Need for Digital Property Verification System in Pakistan