Gilgit-Baltistan (GB) is located in the northern region of Pakistan with over 700 villages. The two main sources of income for the population are agriculture and tourism. The people of Gilgit are known for their hospitality and honest work. Many initiatives by the government and community organisations such as Pakistan Poverty Alleviation Fund and Economic Transformation Initiative Gilgit-Baltistan have contributed to increasing the income of dwellers. The initiatives include the development of roads, bridges, infrastructure, and irrigation channels which in turn increase the development in the GB. Moreover, improvement was also seen in social indicators such as nutrition, water supply and sanitation and school enrollment.

The major interventions for assisting the rural population resulted in increased agricultural production, the introduction of high-value cash crops and links of farmers to the local market. In addition, these initiatives encouraged the farmers to diversify their cropping patterns and explore possibilities of frozen vegetables that will cost relatively less than other existing resources. The model of tripartite collaboration is implemented in this situation where NGOs are mobilising the communities and providing technical assistance while the government provides funds and the private sector gets involved in marketable activities.

The incentive provided by the community organisations and improved marketing has been the driving factors for agriculture, cultural tourism, electricity generation and distribution and human resource development. The future economic prospects of Gilgit-Baltistan can be maximised by focusing on these four driving forces. Agriculture is the primary occupation of the people and the expansion of cropping patterns will result in higher earnings. Gilgit’s agriculture is most suited for organic farming and poultry and it must be explored further by universities and research centres to provide organic food where the demand is high, especially in urban areas.

Moreover, there is high potential for eco and cultural tourism, thus better quality accommodation, food and transport must be planned for tourists. The government should set up collection points, incineration plants and disposal of solid waste. District administration should ensure safety in the region and train the youth for jobs in the hospitality industry. On top of that, the adult literacy rate is 62 per cent, which is higher than the national average. Admissions in quality universities must be given to the population of Gilgit to maximise its future economic prospects. 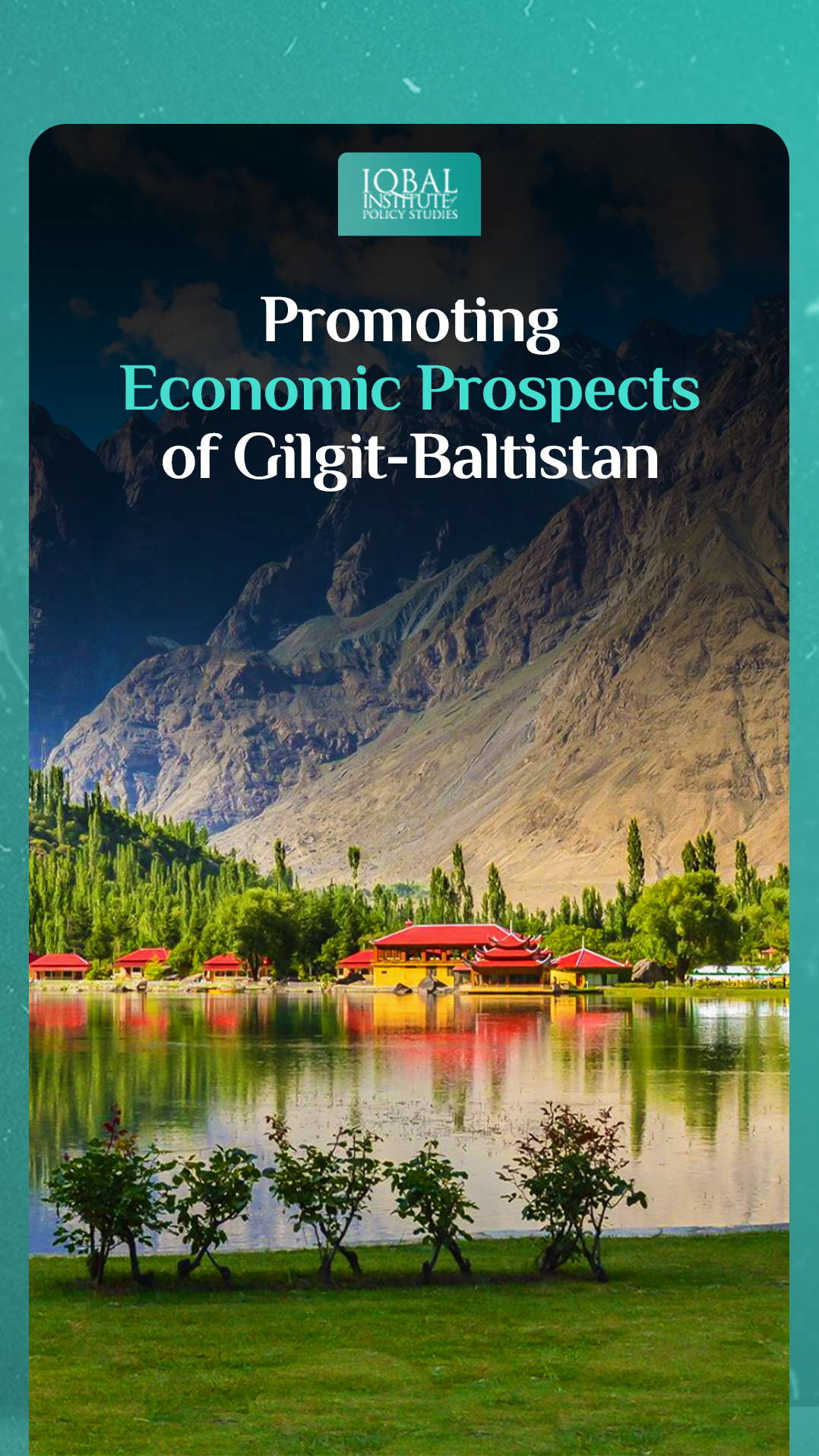 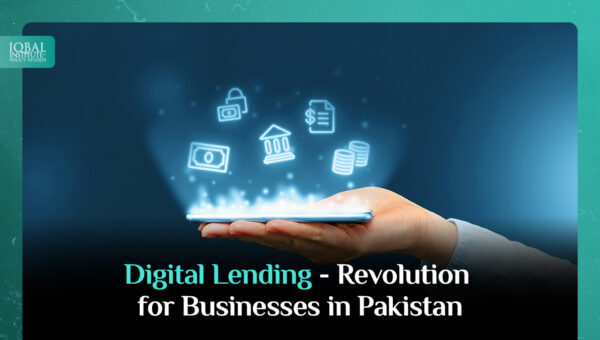 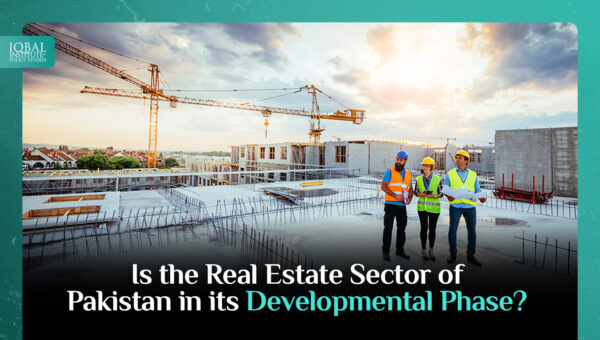 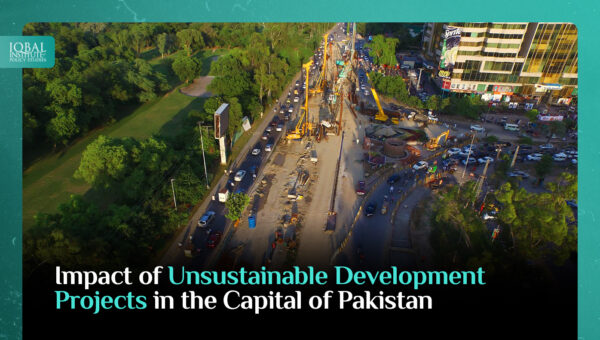