The Impact of Newly Suggested Reforms in the Agriculture Sector

The agriculture sector of Pakistan is in a crisis. Several reasons ranging from lack of innovation, lack of mechanization, outdated seed technology, low storage capacity, and water availability impede the growth and performance of the agriculture sector. The sector plays a central role in Pakistan’s economy as it contributes 19.3% to the GDP and employs 42% of the entire labour force. However, due to multiple administrative and financial reasons, research and development in the sector has stagnated for decades.

Agriculture saw three different revolutions around the world. Pakistan only took advantage of the green revolution but failed to take advantage of the gene and tech revolution. Keeping in mind the challenges faced by the agricultural sector, the incumbent government has suggested many reforms for uplifting the sector and attaining sustainable growth. Continue reading to get a better understanding of Pakistan’s agriculture sector and the impact of the proposed reforms.

Current Situation of Agriculture in Pakistan

After the 18th amendment, the agriculture sector remains unbalanced between the federal and provincial governments. All the administrative functions are kept with the federal government while monetary resources are devolved to the provinces. This situation is the central reason for all the other problems faced in the agriculture sector. On the basis that areas of national importance should fall under federal legislation, the provinces also agreed to the fact that agriculture, as a legislative subject, should also remain with the federal government. But after the NFC award, monetary resources were transferred to the provinces and all the ministries at the federal level became resource-starved (Dawn, 2020). Therefore, whatever policies or decisions were made at the federal level for the betterment of the sector, financial resources were not available to implement them.

In terms of water availability, 95% of Pakistan’s water is being used in the agriculture sector. The remaining 5% goes to domestic and industrial sectors. But Pakistan’s storage capacity is only 9% of its annual water flow, which is far less than the standard 40%. Although Pakistani farmers use a large amount of water, its control is not in their hands. They frequently become victims of flash floods and face the destruction of crops due to the non-lining of canals and seepage of water in-ground. Areas with sweet water reserves can pump out water during dry seasons but areas with brackish water do not have this option. Multiple reports have been published on water conservation and making its use efficient, but in terms of implementation, the focus and will of the government remains missing. Although there have been positive interventions by the incumbent government in the form of the National Olive Project, Billion Tsunami Tree project, Ten Billion Tree project, productivity enhancement of oil crops, and GLOF management projects, if Pakistan does not focus on its current water crisis, the country is expected to become a water-scarce country by 2025. (Business Standard, 2021)

Farmers in Pakistan also face multiple challenges due to a lack of mechanization and lack of storage capacity for crops. Although agriculture is a large sector of Pakistan’s economy, machinery related to farming and harvesting of crops is nonstandard and unregulated (Aazim, 2014). Most farmers in Pakistan are small scale farmers and cannot afford to pay the exorbitant prices demanded by monopolistic distributors. The government has failed to subsidize the process or grant efficient monetary loans to farmers. This radically reduces the productivity of farmers and the yield of crops. Also, even if farmers increase the yield of their crops, they need buyers who will buy a majority portion of their products as soon as it is harvested due to lack of storage facilities. In the horticultural department, Pakistan urgently needs storage facilities for fruits and vegetables so that it can export more of its crops (Dawn, 2010). Farmers are forced to distress sell their crops and become prey to manipulation at the hands of exporters and hoarders. Therefore, reforms in the agriculture sector are urgently needed to protect Pakistan’s economic future.

The incumbent government has an ambitious plan for reforming the agriculture sector of Pakistan. A package of Rs 110 billion has been proposed which entails equal contributions from the federal government and the provinces. The proposal also entails a boost to agricultural credit by 80% to Rs 2.7 trillion. The focus of the newly suggested reform package includes doubling grain harvest, increasing fruit and vegetable production by five times, tripling milk output, boosting livestock productivity, supplying subsidised fertilisers, and increasing the number of crops grown. Considering the miserable state of research and development in the agriculture sector, doubling the grain harvest seems a challenging task. Pakistan’s seed supply chain is not effective and even after having the capability for 50% seed replacement, no acre of land can be found with uniformity in crops. Therefore, it remains to be seen that how such a target would be achieved, while efforts are already being made for the cause with no result.  (Jamal, 2020)

Crop productivity depends on multiple factors ranging from government support, technical education, mechanization, and technological innovation. Pakistan is currently experiencing a new generation of farmers who are keen to use technology in their agricultural processes. If the trend takes momentum, it can be hoped that rural poverty may diminish, and household incomes rise. Boosting livestock productivity through artificial semination can also positively impact the agri sector as Pakistan can also become a top halal meat exporter to the world. Lastly, subsidizing fertilisers and pesticides is perhaps the most important aspect of the reform package. As stated previously, most Pakistani farmers are small farmers and are subjected to distress selling of their crops at meagre rates. If they can be helped by the government in reducing their production cost, ultimately, they will achieve higher incomes and afford better seeds for future crops. (Dawn, 2021)

Pakistan’s agriculture sector is nearing a crisis. Water mismanagement, increasing cost of production, lack of mechanization, and poor government policies have marred the sector’s growth. As government intervention in the sector is limited due to financial resources being in hands of the provincial governments, the dynamism and vibrancy required to revitalize the sector is missing. The incumbent government has presented reforms that target multiple areas. Previously many reforms and policies have been introduced, but little to no progress can be seen. The growth of the agriculture sector has fallen to 2% in the past decade. Pakistan must take immediate action for the uplift of agriculture in the country.

1. What are the recent reforms being suggested for the agriculture sector of Pakistan?

2. What are the current problems of agriculture in Pakistan?

3. What impact will these reforms have on the agriculture sector?

2. The sector plays a central role in Pakistan’s economy as it contributes 19.3% to the GDP and employs 42% of the entire labour force.

3. However, due to multiple administrative and financial reasons, research and development in the sector has stagnated for decades.

4. A package of Rs 110 billion has been proposed which entails equal contributions from the federal government and the provinces.

5. The proposal also entails a boost to agricultural credit by 80% to Rs 2.7 trillion. 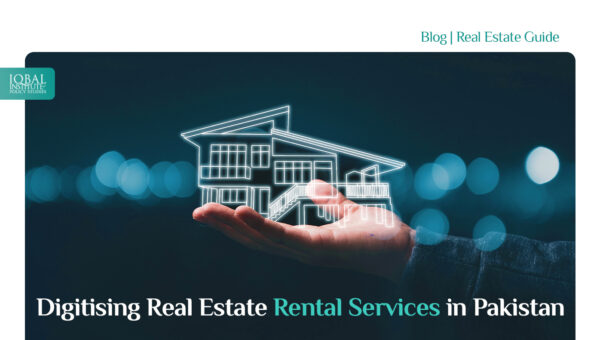 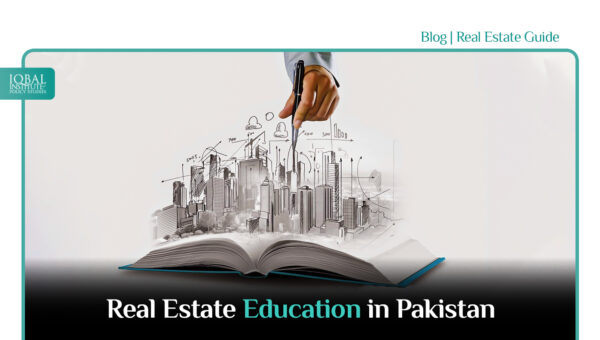